In: Food
With: 2 Comments

As a Puerto Rican, pasteles are ingrained in my heart! Then I was introduced to the tamales… 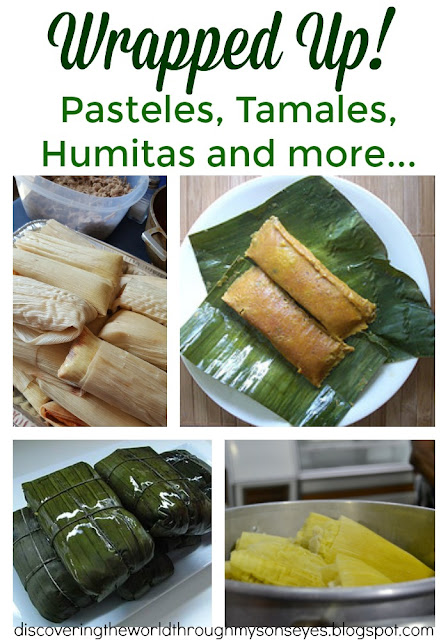 …Mexican tamales to be exact, and I was hooked!  This opened a door of wrapped up Latino deliciousness that only comes around during the holidays.   Meaning that you will see pasteles, tamales, humitas and hallacas appear mostly during the holidays. Making them takes a lot of work, and time. No wonder they appear once a year.
What are pasteles? Pasteles are made with a masa that consists of typically grated green banana, green plantain, and other tubers (root vegetables) such as, yautía, potatoes, and pumpkins. The masa is placed on a plantain leaf, and filled with seasoned meat then wrapped up!  Pasteles with similar ingredients to Puerto Rican pasteles are also known in Dominican Republic, and Hawaii. However, in  Trinidad and Tobago it’s called pastelle, and El Salvador pasteles have similar names but the ingredients are like tamales.
Puerto Rican Pasteles Recipe

What are tamales? They are a traditional Mexican dish of seasoned meat wrapped in cornmeal dough and steamed or baked in corn husks. You’ll find tamales in Colombia, Guatemala, Costa Rica, and Peru. 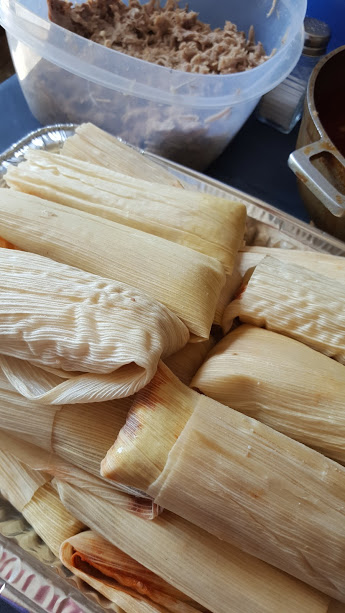 What are humitas?  Humitas consists of masa harina and corn, slowly steamed or boiled in a pot of water. They are also very popular in Argentina, Chile, Peru, Cuba and Bolivia.
Ecuadorian Humitas Recipe
What are hallacas? Hallaca is a version of the corn tamal stuffed with a stew of beef, pork, and chicken, fish or other seafood.
Venuezuelan Hallaca Recipe
It is said that the tamal comes from the indigenous natives of Mexico, and that the recipe has evolved as it has made it’s way through different countries, and regions.  You can see lots of similarity in all of these recipes, and each one represents its unique culture, and ingredients.
Whether you claim the pasteles, tamales, humitas or hallacas … one thing will ring true, it is comfort food at its best!
Want to get your kids excited about pasteles or tamales. Take a look at the books below: 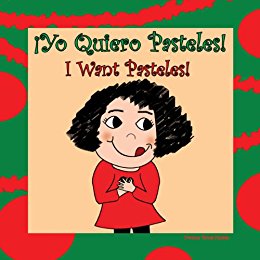 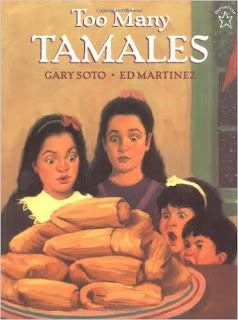 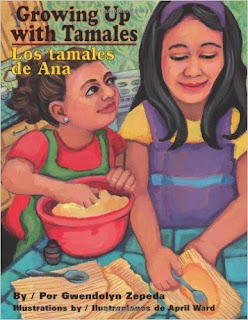 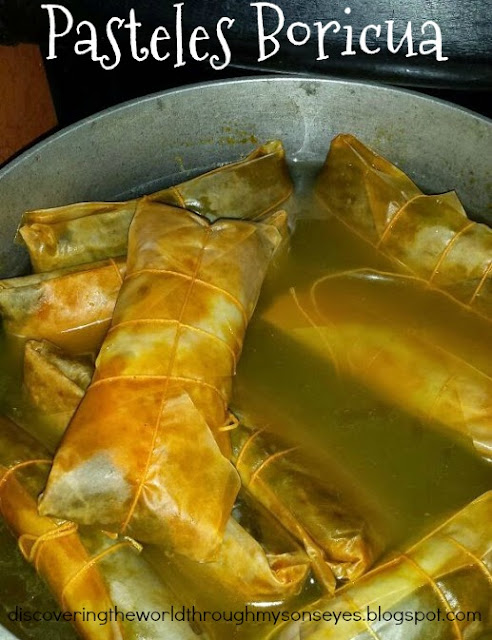 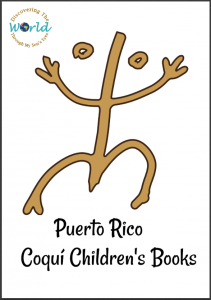 The first book that I purchased on our beloved coquí was  Everywhere Coquis!/¡En dondequiera coquies! by Nancy Hooper.