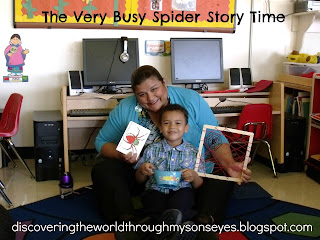 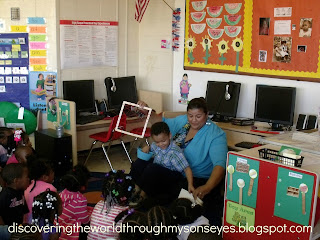 Being engaged, and getting to marry the love of my life was one of the happiest days of my life. Planning a bicultural wedding was so much fun that I actually wanted to bring everything about my Puerto Rican heritage to our wedding! (Shells, and all!