The Ups and Downs of this Crazy Bilingual Journey 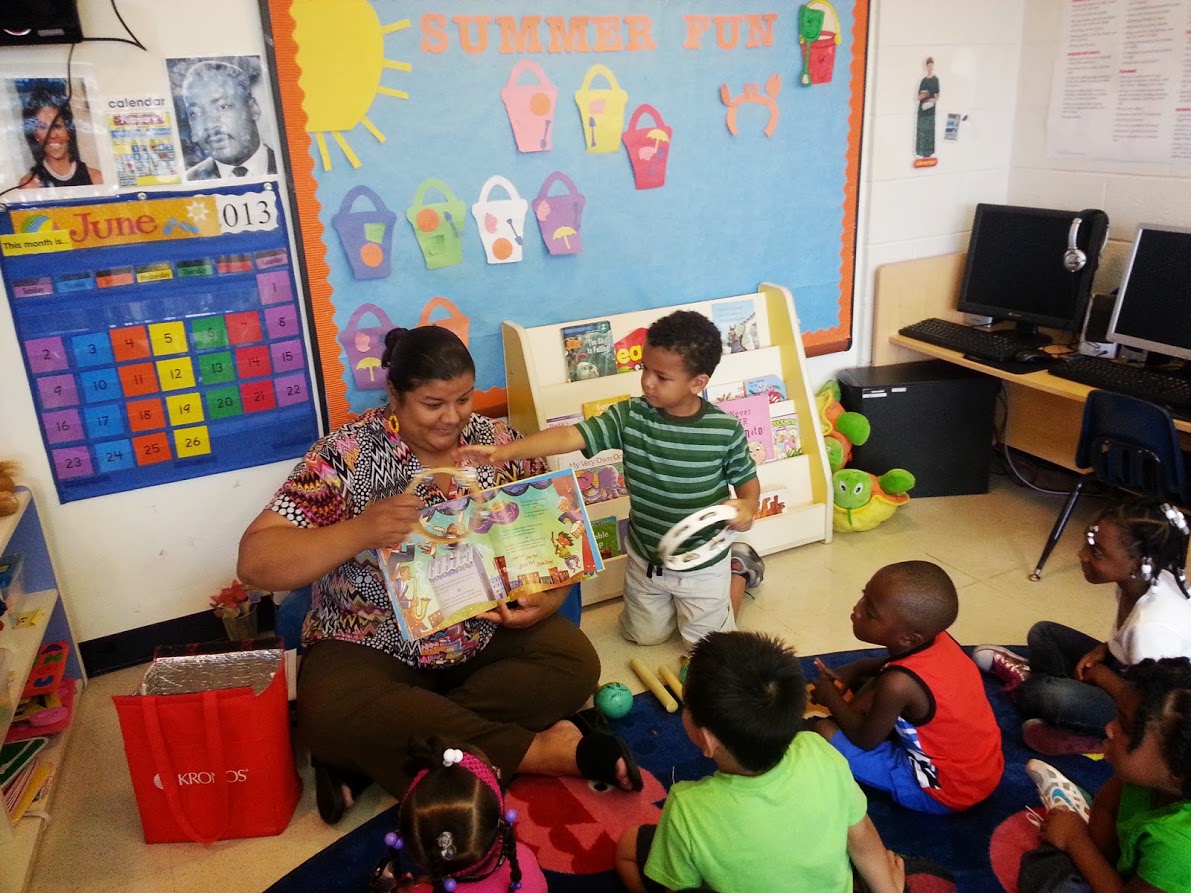 I have a confession to make. It’s really hard to raise a bilingual kid especially when there are limited language learning opportunities. So today my friends, I’m sharing with you the ups and downs of this crazy bilingual journey. 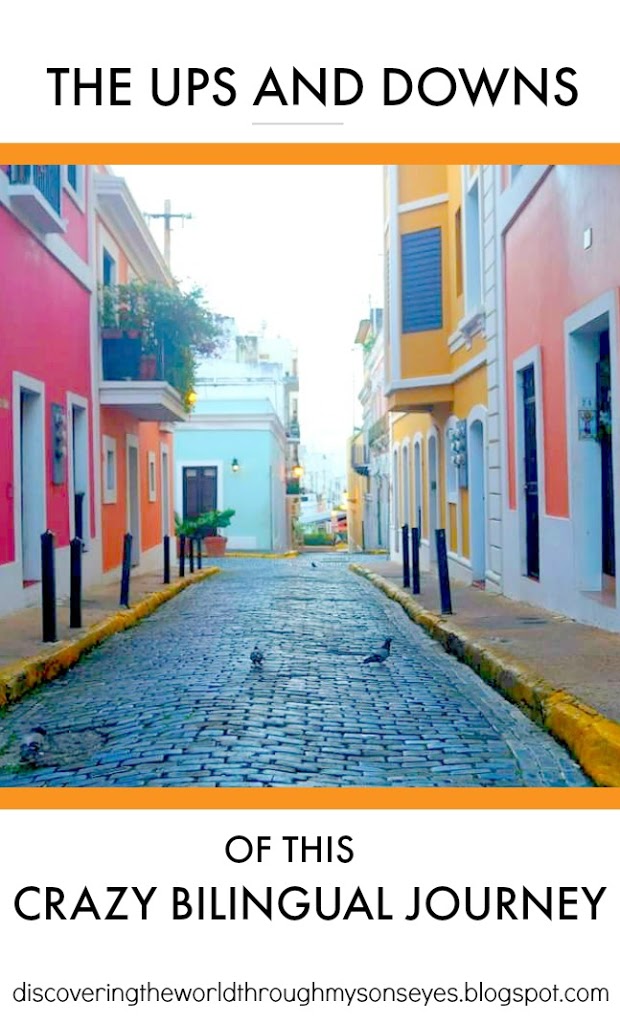 Let me start with the downs…

It’s been a real struggle to get my 8-year-old excited about reading and writing in Spanish.

One day we were working on his Spanish grammar lessons.  He starts with the whining, and complaining, “Why do I have to learn Spanish?”

My answer is always the same, “Spanish is part of your heritage and your identity. Mamá is from Puerto Rico, and we speak Spanish. Therefore, you need to speak Spanish, too!”
He responds, “I wish we weren’t from Puerto Rico! I don’t want to know Spanish!”
I was C-R-U-S-H-E-D!
I was so in shock that I didn’t even know what to say! I was mad, I was sad, I was devastated.
My initial reaction after the shock was to say, “Well, I guess if you wished we weren’t from Puerto Rico that means that I would have never been your mommy.” (Deep I know!)

Then it was he,  who was shocked and quickly said, “¡No, Mamá! Yo no dije eso.” (Yeah he responded in Spanish. Go figure!)

He apologized, and I stressed how important it was for him to know how to speak, read, and write in Spanish. Even though he may not understand it now in the future he will thank me.

Needless, to say we didn’t have the lesson that day. I was discouraged and needed to take a “mental break” from the shock.

However, I am not one to get easily discouraged, and I keep looking for ways to make language learning fun for my child. Perhaps, finding other children who speak and also read in Spanish will help.

Ah! How about starting a Spanish book club for kids at our local library?  Even if the opportunities are limited or non-existent I still push forward.

So I enthusiastically called every school district in my city in hopes of reaching out to a Spanish teacher to promote the book club. Not one school teaches Spanish! WTH! (Excuse my language). They have one elementary school with a Spanish teacher but she’s an ELL teacher. Quite the opposite of what I’m looking for. Their main focus is to teach English to Spanish speaking children. You can imagine my dismay. At this point, I’m not sure there’s anything I can do about this.
Now for the ups…(there’s still hope!)
On a recent visit to little man’s school, I was pleasantly surprised by the greatest news ever! I found out that he has been teaching his monolingual classmates Español! Yes, he’s teaching his classmates Spanish!
A bit hesitant with the news, I asked the teacher, “Are you sure?” (Remember the, “I don’t want to know Spanish”  rant?)
His teacher assured me that he was. That all of the kids were around him in a circle chuckling and laughing. When she asked what was going on they all responded, “He’s teaching us Spanish!”

This made my day! I praised my child and told him how proud I was of him, and that he should be proud of himself.

I asked him if any of them knew Spanish.

He said, “Nope, but now they do!”
My response, “¡Ay mi niño si fuera así de fácil! Jajaja” “Oh my child if it were that easy! Hahaha”
Then I told him, “Isn’t it so cool to be the kid who knows Spanish?!”
He was beaming and gave me the biggest smile ever.
I was beside myself! I was happy and relieved.

If you’ve been following us for a while you will know that this has been no easy feat for us. We started late, and aside from all of the challenges I can see the progress. Raising a bilingual child will be a lifelong journey, and we’re barely getting started.  So we’ll deal with the ups and downs as they come along.

I am not alone in this crazy bilingual journey read about these other mamas share their own bilingual parenting challenges.

Such as, Diana’s “I don’t want to!” The Hardest Moment When Raising a Bilingual Kid post on her son not wanting to speak French or Spanish,   and Sarah’s own The Ups and Downs of Raising Bilingual Kids.   Rita shares on her series “From the diary of a bilingual mother, part 5” the ups and downs of raising bilingual children in a new home country, and in this post a mama shares how she encounters a lot of ups and downs and uncertainties along the way while “Raising bilingual children isn’t a straightforward one-two-three process.”