The Importance of Music and Raising Bilingual Kids

In: Music
Music has been an important factor in raising my bilingual kid. Research has found that learning music facilitates learning other subjects and enhances skills that children inevitably use in other areas. Furthermore, listening to music has beneficial effects it sets our mood, and it connects us to a cultural experience. 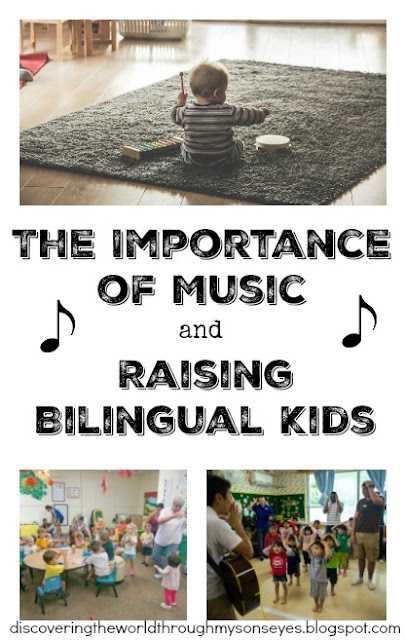 With that being said, I can attest on how my child’s language learning has increased thanks to the Spanish, and/or bilingual children’s music that I have exposed him to.   He’s added new Spanish words to his vocabulary, and he’s connected to his heritage language through music.

That’s why I’m so excited about Nathalia’s new bilingual children’s album it will make you and your kids want to stand up and dance! The music is catchy, refreshing, and fun! Her new album ‘Cuando era pequeña’ When I Was Your Age reflects on hers and children’s childhood experiences. 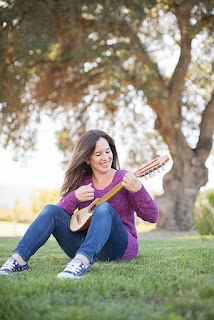 Per her press release, “… YES, the Colombian-born musician DID drink coffee when she was little, and YES her mother DID chase an iguana with a broom! There are also stories about  birthdays, nightmares, a particular dislike for math and more! The songs are written in a variety of musical styles and include performances by musicians from across the US and Colombia. Produced by Brian McLaughlin and three-time Grammy winner Shafik Palis, the album features the talents of Ramon Benitez (Joe Arroyo), Juan De Luque (Carlos Vives), Luis Angel “El Papa” Pastor (Gloria Estefan, Juanes), Andrea Hammond, Garth Stevenson and more.

Some of the new song titles are: Dinosaur Dance (my dinosaur loving son loves this song!), Señor Opuesto, It’s my Birthday, Pesadillas, Qué llueva, When I Grow Up, La Iguana Pepa, Oh Math, ¿Qué me dices tú?, and Otra Vez.  You can sample her songs here.

Her new album will enhance my son’s Spanish language vocabulary, and it’s a perfect compliment to anyone’s home or classroom! 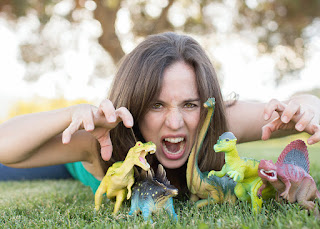 Guess what?? One lucky reader will win a copy of her new children’s album! Enter via the Rafflecopter Giveaway below.  The giveaway is open to WORLDWIDE* residents 18 and older. Ends June 28th at 11:59pm.  *Winner can pick a hard copy of the album or digital download. 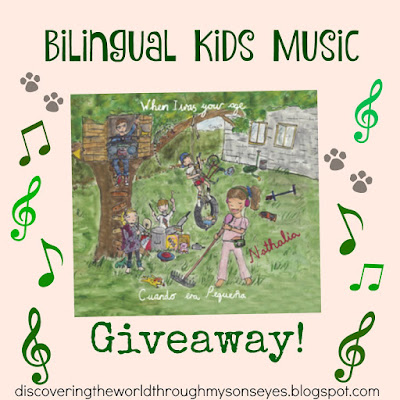 Disclosure: I was provided with a copy of Nathalia’s new children’s album so that I could provide a review. However all opinions are my own.
Image source via Pixabay, and Wikimedia.