In: Spanish for Kids
Tagged: Spanish All Ages

Thanks to technology and the worldwide web we have at our fingertips tons of resources on raising a bilingual child.  For instance, in my case I am raising my child to be bilingual in Spanish.  When I started our language learning adventure I scoured the web for resources, and many of the links listed here are blogs that I follow and admire.  With that being said,  I’m truly excited to share with you my favorite links on Spanish resources for kids.

I’ve broken down this post in various sections: Songs in Spanish, vowels, preschool, early elementary and elementary for easy access.

Songs Your Kids Will Love from LadydeeLG

Quick & Easy Spanish (Pre-K) // Learn Spanish through Play: Cars from For the Love of Spanish

Easy Ways to Teach Preschool Spanish from All Done Monkey

Español in the Jungle Free Spanish Units  from Spanish Mamá

Short Lessons in Seasons and Weather in Spanish from Spanish Simply

“Who am I?” Game to Teach Greeting Questions from Spanish Simply

How to Teach Your Child to Read in Spanish

Reading and Writing in Spanish

All About Me {Free Spanish Printable}

This post is part of All Done Monkey’s 31 Days of ABC series! 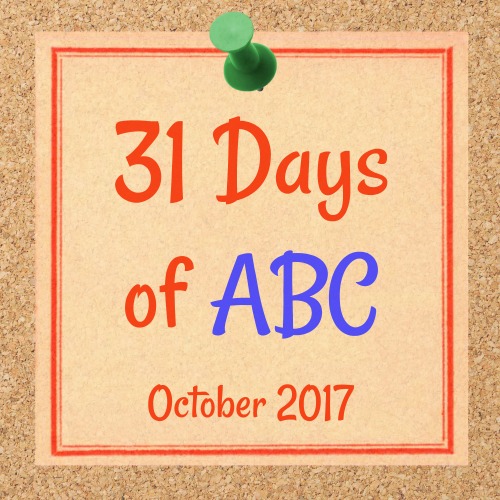 It’s time again for another fantastic month of alphabet fun with the 31 Days of ABC! All this month you can look forward to 31 more days of activities, crafts, books, apps, and more, all dedicated to teaching young children the alphabet.

I am so happy to be working with an amazing group of kid bloggers, who will be sharing their ideas with us in the coming days. So join us as we jump, skip, hop, and read our way through the alphabet this October!

All Done Monkey: Early Literacy – Getting Started Teaching the Alphabet

Creative World of Varya: A Is for Aromatherapy for Kids

Hispanic Mama: B Is For Bilingual Baby Books

Teach Me Mommy: D Is for Dinosaurs DIY Sensory Bin

E Is for Environmental Print to Develop Literacy

All Done Monkey: G Is for Go

All Done Monkey: H Is for Hello/Hola

Jeddah Mom: I Is for Ice Cream Craft and Sorting Activity

Pennies of Time: K Is for Kindness

All Done Monkey: N Is for Nature Crafts

Creative World of Varya: P Is for Phonological Awareness in Toddlers

Discovering the World Through My Son’s Eyes: Q Is for Quito’s Middle of the World Monument Kids Craft

JDaniel4’sMom: R Is for Decorating Robots in Sensory Bags

Discovering the World Through My Son’s Eyes: S Is for Spanish

Sand In My Toes: T Is for Truck

The Educators’ Spin On it: U Is for Unicorn

CrArty: V Is for Van Gogh

My Story Time Corner: W Is for Wheels on the Bus

Teach Me Mommy: Y Is for Yarn Letters