In: Learn About Puerto Rico
**Updated**
Monica Puig became Puerto Rico’s first gold medalist during the Rio 2016 Olympics.
Despite the fact that Puerto Rico is an unincorporated U.S. territory it has participated in the Olympics as an “independent” country. This is in due to the fact that it was recognized by the International Olympic Committee Charter back in 1948 as a separate entity (country) from the U.S.A.
Puerto Rico has had eight Olympic medalist winners, 6 bronze medals, and 2 silver medals.
I’m really excited to share with you eight Puerto Rican Olympic Medalist:

I’m looking forward to this year’s Olympics, and rooting for my small in size country but huge in heart Puerto Rico! 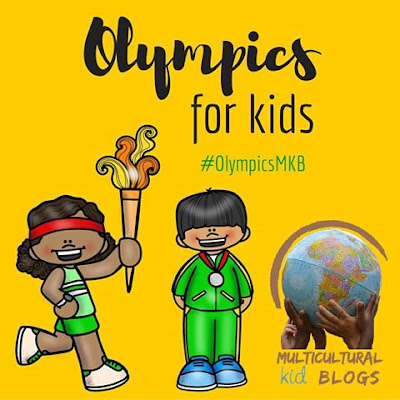 This post was created for inclusion in the 2016 Olympics for Kids series hosted by Multicultural Kid Blogs.

The Olympics are a wonderful opportunity to teach kids about the world and explore cultures together. Today, you can find more about other sports/games from various countries thanks to our participating bloggers:

Don’t forget that you can also download our Summer Games Unit activity pack to learn more about the world and have fun during the Olympics.