Puerto Ricans are a beautiful mix of indigenous Taínos, Africans, and Spanish ancestry; and they come in all shades and skin tones. So it’s hard to answer a simple question such as, “What are you?” Like Gina Rodriguez says…

With that being said, let me tell you a little more about our mixture:

The Taíno period begins in Puerto Rico around the year 1200 AD, almost three centuries before Christopher Columbus’ arrival to the island (1493) and the beginning of Spanish colonization (1508).

Puerto Ricans come from the indigenous ancestors the Taínos. Take a look at Benicio del Toro, Puerto Rican actor who has the facial features of a Taíno cacique.

On November 19, 1493, with the financial support of the Spanish Crown, Christopher Columbus arrives in Puerto Rico during his second voyage to the New World.

Puerto Ricans are descendants of the Spaniards. Look at Madison Anderson, Miss Universe Puerto Rico 2019. She’s a blonde with fair skin and green eyes. How about the famous Wonder Woman? Linda Carter.

Large numbers of enslaved black Africans were introduced to the island after 1519, mostly from several West African tribal regions. Three centuries later, thousands of additional slaves were brought to Puerto Rico (between 1815-1845) to work in the expanding agricultural economy. Slavery was not abolished until 1873.

Puerto Ricans are Afro-Latinos. Our ancestors come from Africa (specifically West Africa). Look at our beautiful Afro-Latinas queens such as Lauren Vélez, and Rosie Pérez. We also have our very own and first Puerto Rican super-heroine and she is an Afro-Latina woman!

Who hasn’t danced and grooved to Don Omar or Tego Calderón’s reggaeton? They are both Puerto Rican Afro-Latinos?

So next time they ask you what are you? Just respond that you’re the “closest perfect human!” Studies say so! You can read more about it here.

We are indeed a beautiful mix of all three of the above! 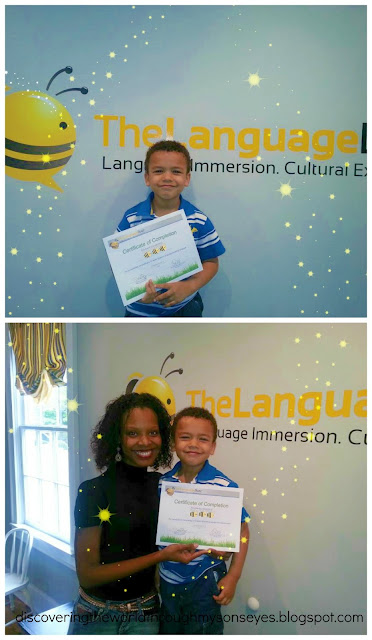