Our Little Soccer Player, Pelé and the 2014 World Cup in Brazil 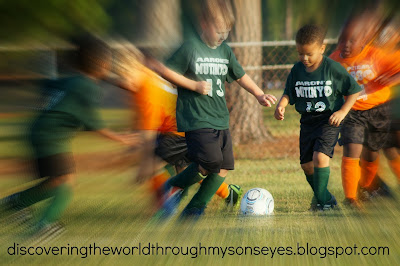 Little one played soccer for the first time when he was 3 yrs. old,  although he didn’t like it we still took him to every game. His motor skills weren’t fully developed, and of course, there were other kids faster than him. However, it was important for us that he follow through with finishing the season.  We talked to him about the importance of team work, and how he played an important role in the team.
Our little man is now 5 yrs. old, and he continues to play soccer.  He’s still not the fastest, or most agile of the team; but he tries very hard to score a goal!  He loves soccer, and has developed friendships with his team mates.
Soccer season in our neck of the woods has ended, but we will continue to practice playing at home. With the 2014 World Cup in Brazil series coming up next year I found it fitting to share a book about Pelé the greatest soccer player of all time. 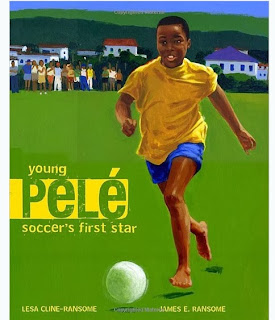 Little man and I read the book “Young Pelé Soccer’s First Star” by Lesa Cline-Ransome. The story tells of very poor boy with no shoes who dribbles, and kicks a ball made of rags. He shares a passion with his father who also loves soccer, and teaches him to play with both feet.  Young Pelé, and his friends dreamed about forming a soccer team. Though poor, and without shoes the youth soccer team they created came to be known as the Shoeless Ones. Their big shot came when a youth soccer tournament was announced. However, in order to qualify they needed shoes, and uniforms.  When someone offered to help them they accepted, and their team’s name changed to the Little Americas. They went on to play in the tournament winning it with Pelé’s soccer skills.

Pelé overcomes many obstacles to become one of the most famous soccer player of all times. The message that this books conveys is that with determination, and hard work you can be the best that you can be.  It also shares a message of the importance of team work, and good sportsmanship.

These are traits that I want to pass on to our little soccer player! We thoroughly enjoyed this book, and look forward to reading more about Pelé. 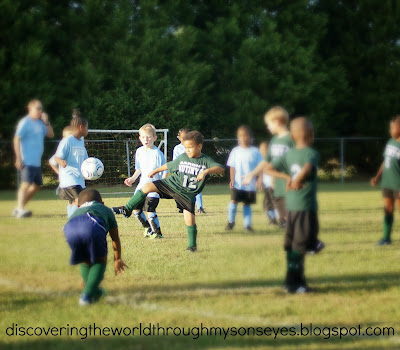 On another note, I am super excited to share with you Multicultural Kid Blogs‘ new series – World Cup for Kids focused on the 2014 World Cup that will be held next year. I will be joining forces with other bloggers from across the globe who will be rooting for their countries, as well as sharing ways to explore the participating team’s countries, and cultures. The Multicultural Kid Blogs currently has a contest running to select the photo that will be used as the logo for the World Cup series. If you have a minute to spare please go here, and scroll all the way down to vote for the photo contest on picture #3 and #4. 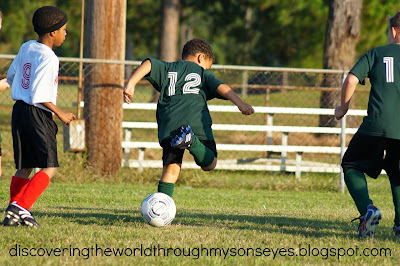 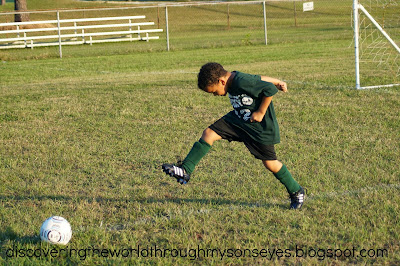 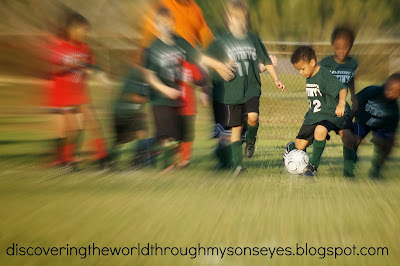 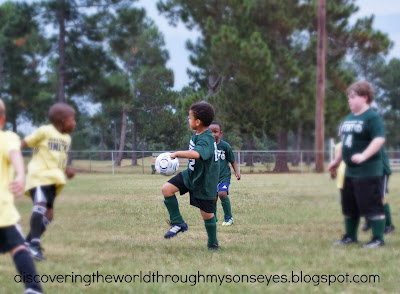 Thank you for voting, and be on the look out for the upcoming series!
Spread the love
2013-11-08
Previous Post: Our 3rd Jumping into Fall Kiddie Costume Party!
Next Post: Operation Christmas Child 2013