In: Local Cultural Family Events
This year my sweet little boy was representing the other half of his cultural identity: a Puerto Rican Jíbaro. My heart swelled up with pride as I saw him march in the parade held at the children’s international costume party waving his Puerto Rican flag. 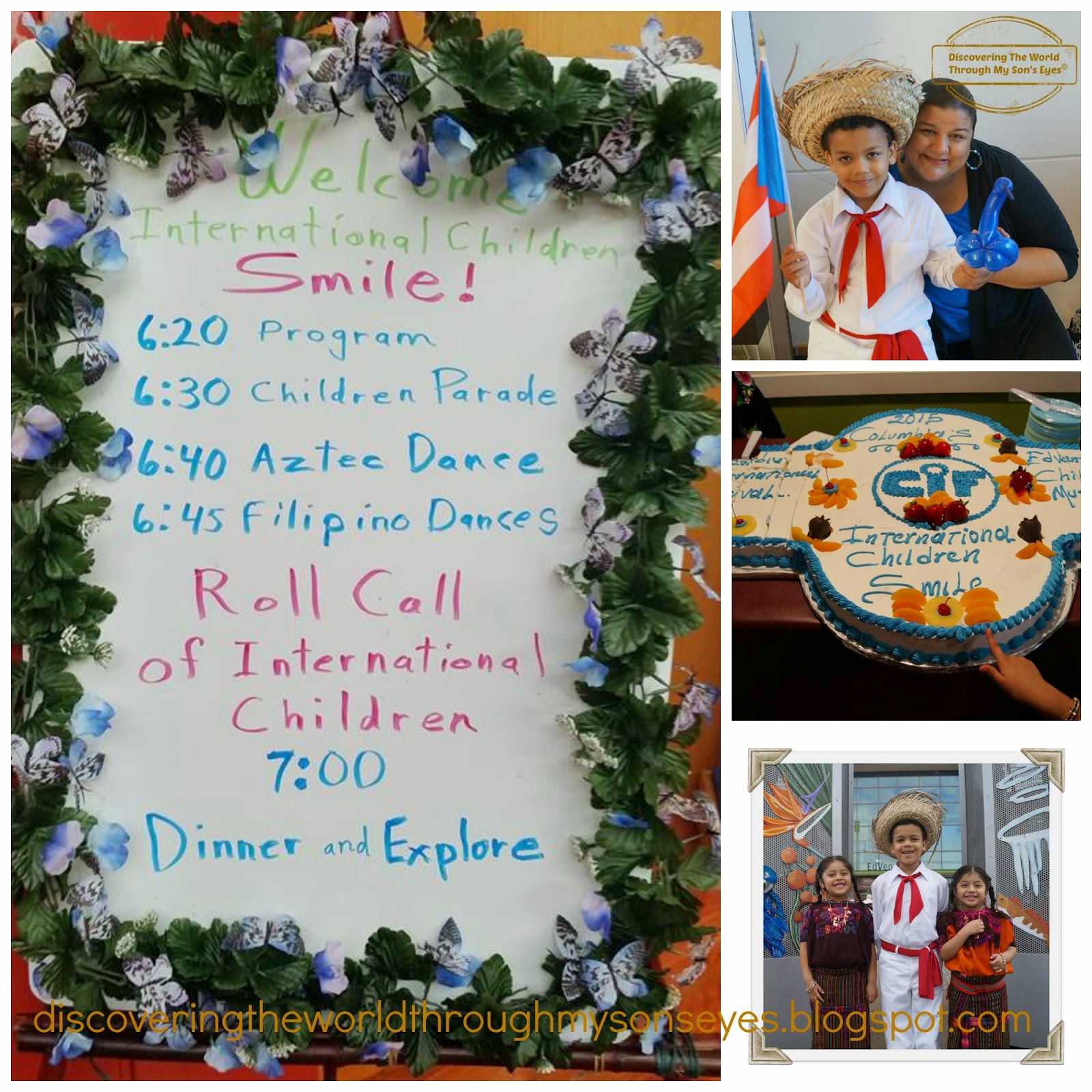 My Little Puerto Rican “Jibaro”
I was so excited when I found out about this event hosted by the organizers of the annual international festival we visited  last year, and this year.  The event was free provided the children dressed in traditional attire representing their country.  The costume party was held in a children’s museum, and the children could play and parade in their traditional attire from around the world.

Little one was dressed as a “jíbaro.” So you may be asking yourself what is a “jíbaro”?  A jíbaro is a man from the country side who lived and worked in the field; who supported his family by harvesting sugar cane, coffee beans, banana trees, among other root vegetables, and fruits. The attire is a straw hat made out of dried palm leaves to protect from the sun, white clothing to keep them cool from the hot weather, with a scarf, and belt made out of the same fabric.

Children’s International Costume Party
Now back to the international costume party! Little one was joined by his Spanish playgroup friends. The girls were dressed in Guatemalan dresses.  All three of them played, and explored the museum. It was an awesome cultural opportunity to meet children representing many countries across the world. You can sense the pride, and joy of each child and their family members. 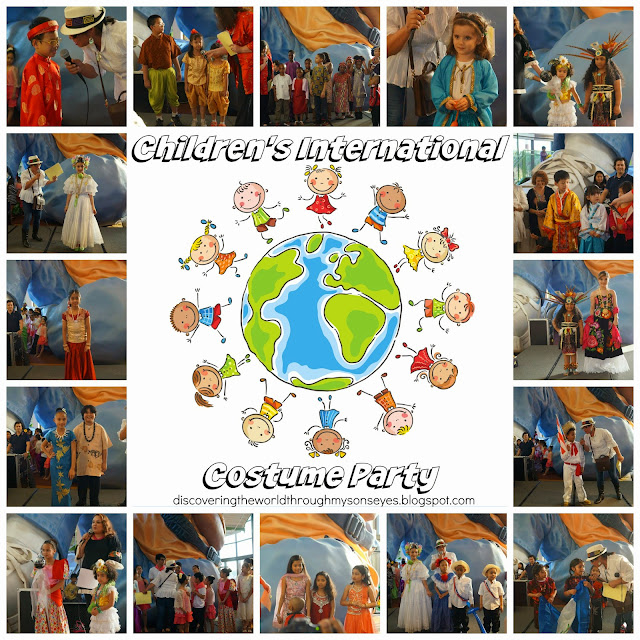 After the parade we enjoyed a Filipino and Aztec children’s dance.  Then the children participated in a roll call of all of the countries. When Puerto Rico was called, and little one stepped up to the stage to say his name and what country he was representing I was elated!  We then enjoyed dinner and refreshments; and the children were sent off with a gift. We’re definitely looking forward to next year’s children’s international costume party!
Spread the love
2015-05-09
Previous Post: Discovering Guatemala with Kids Series: Chichcastenango de Santo Tomás
Next Post: Guatemala ABC’s and Mayan Tales Children’s Book