From an early age, he showed a talent for writing and revolutionary politics. He was a poet, essayist, journalist, translator, and publisher.

However, he’s mostly known to be a patriot, revolutionist and Cuba’s national hero. Considered founder of the literary movement called modernism he continues to be an important figure in Latin American literature. 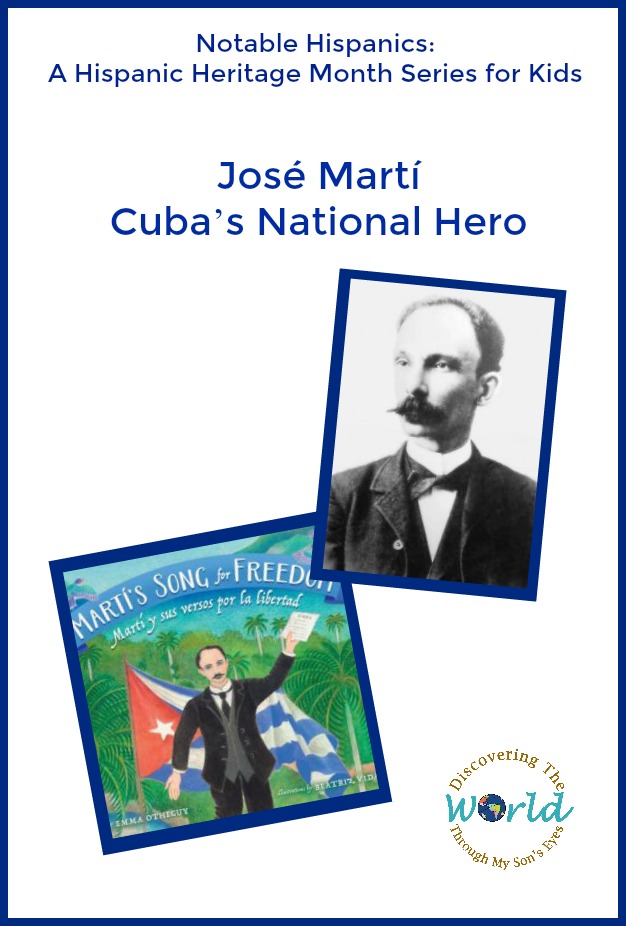