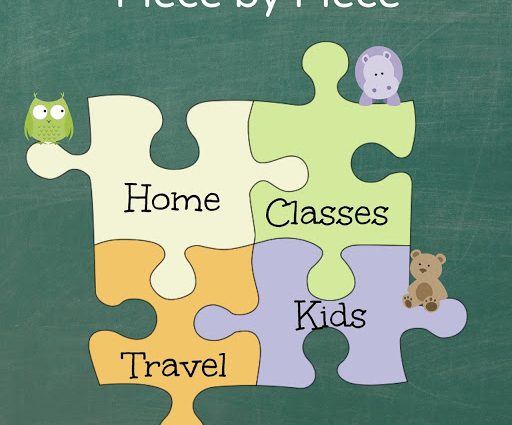 We’ve all heard of the proven benefits of speaking a second language,  and that high proficiency can be acquired in an immersion setting but that’s not always possible.  Especially when the second language is the minority one.

As a parent raising a bilingual child what to do?

I had the wonderful fortune of finding Spanish speaking friends for my son.   Their first very first Spanish playdate was a success, and I eventually ended up babysitting two of the girls. Babysitting once a week turned to five days a week.  During this time my son was speaking to them only in Spanish.  I even had them watching Spanish cartoons, and listening to Spanish songs.

I saw my son gradually achieve higher proficiency in the immersion language. He had a better understanding of Spanish, and his fluency and expanding vocabulary were exciting to watch! My child had a reason to speak the minority language, he wanted to play, and to connect with the girls.  They were just as eager to play and connect with him, too.   His Spanish speaking friends boosted his language learning.

Travel immersion has it’s full benefits when you actually speak and immerse yourself in the minority language during your travels.  This helps develop cross-cultural communication and social interaction skills.

I recall my son’s first “real” immersion trip to Puerto Rico, and how that trip made all the difference in the world.  Fast forward to this past Christmas holiday,  we spent 16 days in Puerto Rico and my son communicated only in Spanish with all of the familia.  Everywhere we’d go we spoke Spanish.

Language immersion programs are another alternative to immersing your child in the minority language. There are schools that have a full curriculum in dual language learning, and then there are language immersion courses. Like the one, I enrolled my child in when he was 4 yrs. old. I would drive 1 1/2 hour every Saturday for 12 weeks so my child can play and learn in Spanish.  This actually kick-started his language learning since he was learning Spanish with other children like him. He was learning while having fun and playing.
While language immersion may seem like a far-fetched idea, in reality, it’s not.
I realize that babysitting children in the minority language may not be possible, or traveling out of the country or paying for a language immersion program.   However, you can always create an immersion environment at home. There are many ways you can do so: create a text-rich home, watch TV in the minority language, and read in the minority language to your children.
If this is too overwhelming, you can start small by using the language boundary method during a specific situation, such as, time of day, location, or depending on the activity. When we started,  I used this method during our bedtime story.  This eventually led to full conversations in the minority language, and it’s the “secret” language that my child and I use.
If there is one thing that I’ve learned during our language learning is to follow the three P’s: patience, persistence, and perseverance as my child develops fluency in the second language. His continuous enthusiasm and our support as parents have been key to his success.
Spread the love
2016-04-07
Previous Post: Gardening with Kids {Remembering Loved Ones Memorial Garden}
Next Post: Discovering United Kingdom with Kids