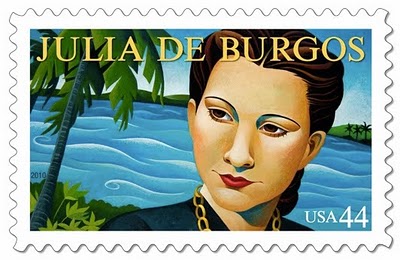 She was a teacher, writer and a civil rights activist for women and African/Afro-Caribbean writers. Also known as a feminist she advocated for Puerto Rican independence.

Disclosure: This post may contain affiliate links. If you make a purchase I’ll receive a small monetary compensation. Thanks!

Find even more ideas on our Latin America Pinterest board:

September 17
Discovering the World Through My Son’s Eyes

October 1
For the Love of Spanish

You are invited to the Inlinkz link party!