In: Learn About Puerto Rico 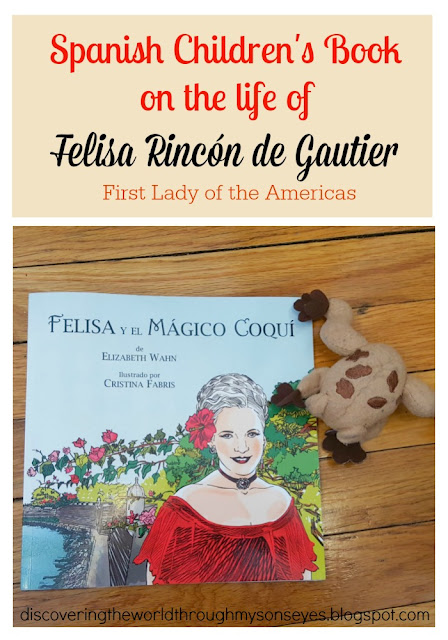 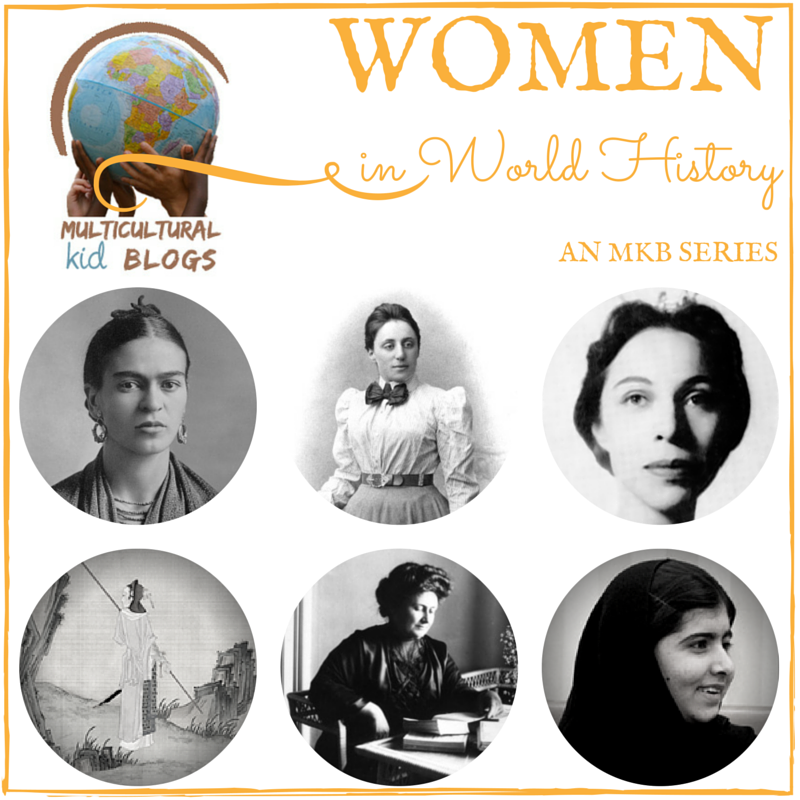