In: Multicultural Education
Tagged: Sweden
We are pumped with the upcoming Olympics and what better way to learn about the participating countries by making a craft and reading about the country.  In today’s Discovering Sweden with Kids Series post we are sharing with you a fun, and simple way to make a Dala horse craft with kids. 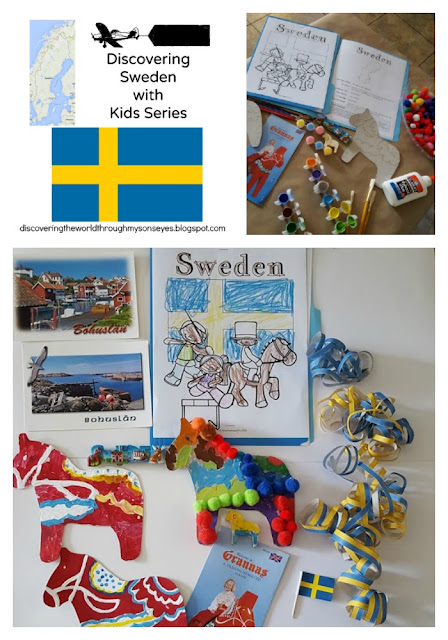 The Dala horse also known as a Dalecarlian horse is a traditional carved, painted wooden horse statuette.  The Dala horse originated as a wooden toy in the Swedish province Dalarna (Dalecarlia).

The Dala horse in bright red with white, green, yellow and blue details has become the symbol of this province as well as a symbol of Sweden. It is said that the image of the horses goes back thousands of years, and it is a symbol of strength and courage. 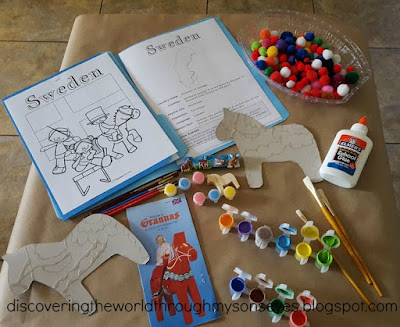 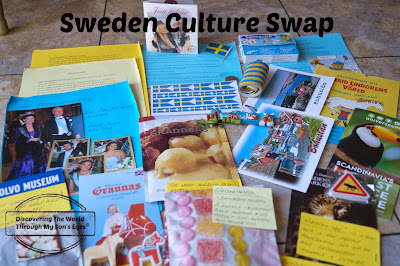 After a brief discussion using the Summer Olympics Printables Packet from Multicultural Kid Blogs and reading about Sweden. I also looked up on Kids’ National Geographic for some pictures and other fun facts on Sweden.

Sweden is one of the least populated countries in Europe, with a population of only about 9 million people. Most people used to live in the countryside, but as the country became industrialized in the 1900s, many moved to the cities of Malmö, Göteborg, and Stockholm.

During the 1930s, Sweden developed the welfare system, known as “the Swedish model.” Under their system, all Swedes have access to publicly financed health care, help for the unemployed, child care, schools, elder care, and at least five weeks of paid vacation per year.

Then we had tons of fun painting our very own Dala horses! 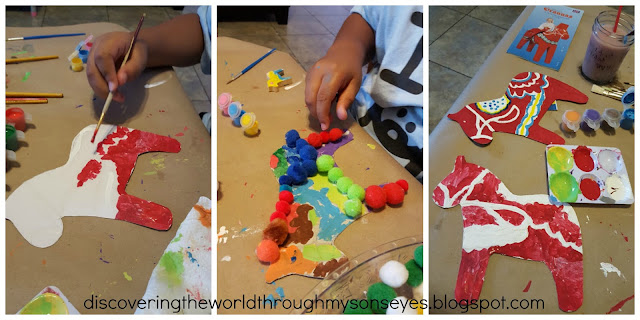 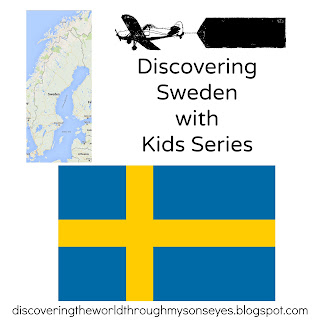 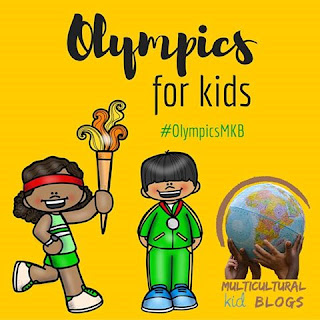 Welcome to our Olympics for Kids series! The Olympics are a wonderful opportunity to teach kids about the world and explore cultures together. Today, you can find more about other crafts from various countries thanks to our participating bloggers:
South Africa: The Rainbow Nation, Celebrate Diversity Craft – Multicultural Kid Blogs
Sweden: Kids Dala Horse Craft – Discovering the World Through My Son’s Eyes
Chile: Terra Cotta Air-Dry Clay and Wood Crafts Sticks – La Clase de Sra. duFault
USSR: Traditional Crafts from 15 Soviet Republics – Creative World of Varya
Don’t forget that you can also download our Summer Games Unit activity pack to learn more about the world and have fun during the Olympics.
Spread the love
2016-07-18
Previous Post: Paquito y Abuelito Read Around the World Summer Series
Next Post: Bilingual Road Trip Games and Activities