In: Multicultural Education
Tagged: Singapore
With: 1 Comment
My child loves anything and everything animals. Just this past week we made a wetland diorama with pond, animals, and all for his school project.  So I found it fitting to learn about Singapore’s wildlife and reserves for this month’s Multicultural Kid Blogs’ Global Learning for Kids Series exploring Singapore. 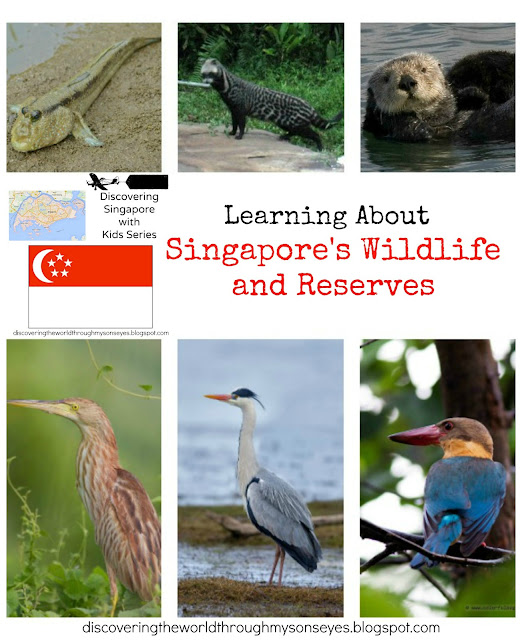 I have been pondering on how to best utilize The Little Pim videos in Spanish that I purchased a few months ago.  One of the challenges that I have found with the videos is that little one looses interest after the first 15 minutes. So I had to bring it up a notch so he can actually watch the video, and have fun!