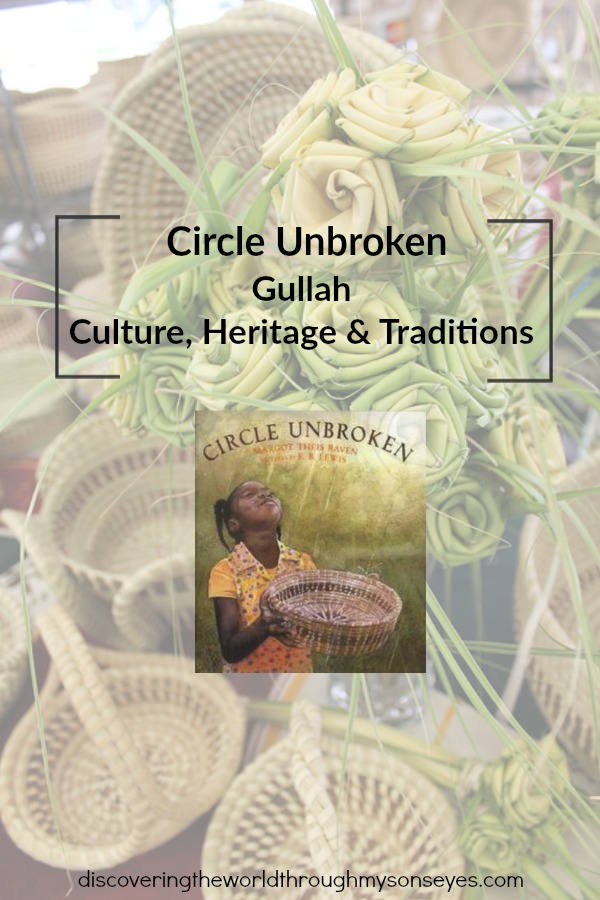 Although I’ve been living in South Carolina for so many years it wasn’t until recently that I found out about the rich history of Gullah culture.   This region starts in the coastline of South Carolina all the way through Northern Florida and it is home to an estimated 300,000 Gullah people.  What is Gullah you may ask?   The Gullah are the descendants of enslaved Africans of various ethnic groups.

West Africans were brought to the South Carolina region and enslaved in Southern plantations to work the crops during the hot summer season.  They were left in Sea Islands (a chain of tidal and barrier islands on the Atlantic Ocean coast of the Southeastern United States) while the plantation owners moved inland fleeing the heat, humidity and mosquitoes.  After the emancipation the Gullah people were left behind without bridges to the mainland and they were able to thrive in their West African culture.

Disclosure:  This post may contain affiliate links. If you purchase via the link I will receive a small monetary compensation. Thank you.

South Carolina has made every effort to preserve the culture, heritage and traditions of the Gullah people.  They even have a heritage tour, and hand-made sweetgrass Gullah baskets is an art that continues to thrive. 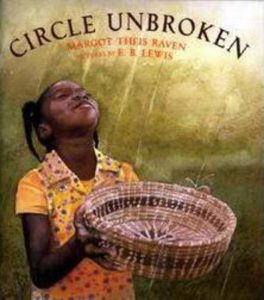 Speaking of sweetgrass Gullah baskets this children’s book  Circle Unbroken by author Margot Theis Raven is the story of a family’s basket weaving tradition.  A story about a grandmother teaching her granddaughter the art of weaving sweetgrass baskets. The grandmother talks about her ancestors who made sweetgrass baskets in South Africa many years ago, and how her grandfather was sold into slavery and brought his basket weaving skills with him. Once slavery was abolished, the family kept making baskets, and each generation has since learned the art of making these magnificent baskets which tie their family together.

In South Carolina the descendants of the slaves continue the tradition of basket weaving.

More on Gullah baskets, and food:

The Origin of Sweetgrass Baskets

Welcome to our fifth annual Black History Month series! Follow along all month long as we explore the rich history and cultures of Africa and African-Americans. 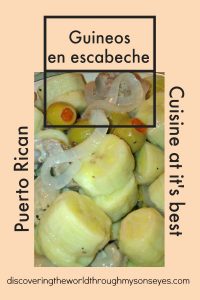