July 28 marks Peru’s Independence Day also known as Las Fiestas Patrias. To celebrate this day,  I am honored to share with you a lovely essay from my friend, and author Mariana Llanos.  It’s a short essay on her love for Peru.

You will also find some quick historical facts, and activities to do with your kids for Peru’s Independence Day. 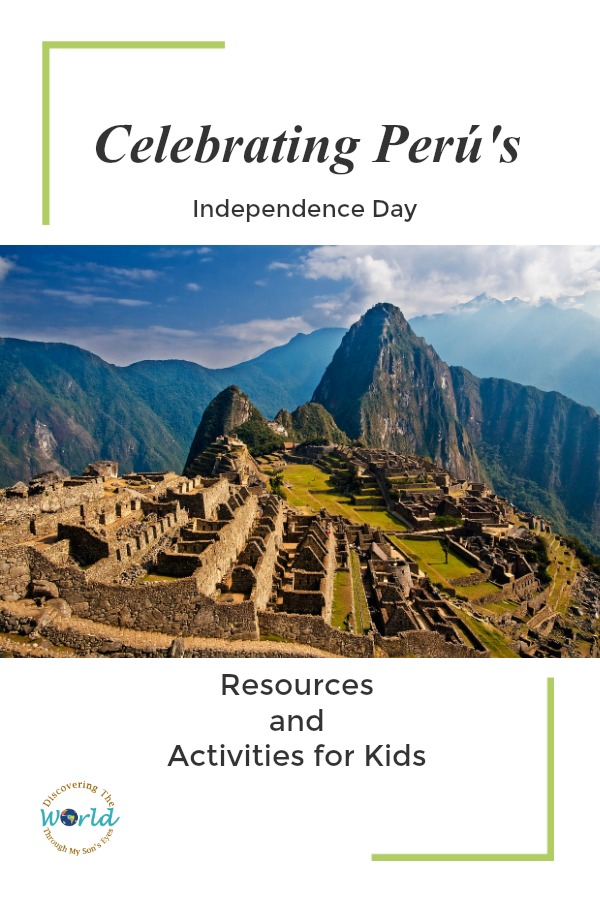 Peru in the Heart by Mariana Llanos

Not long ago, an acquaintance who doesn’t have any ties to other cultures  besides the United States told me how he didn’t mind people migrating to this country for a better life.  However, he truly didn’t like these people celebrating their culture.

“They’re in America.” he said, “They should celebrate what Americans celebrate.”

Imagine my face as he said this to a Peruvian immigrant who proudly celebrates her traditions and culture. The conversation could have turned sour; instead, I chose to understand his point of view and explain mine.

“The fact that we celebrate our traditions doesn’t mean that we don’t love the United States or its culture. It just means that we want to keep our cultural identity alive. We’re merely adding another ingredient to the melting pot. Celebrating keeps us connected with the world we left behind, and helps us bear with this constant adaptation process. I imagine if you lived abroad, no matter how much you loved your new country, you would be the first in line to celebrate 4th of July.”

“Well, that’s true.” he said cocking his head, but we quickly changed subjects. I only hope that some of what I said had an impact in him.

In spite of my acquaintance, this July 28th, as Peruvians around the world commemorate the anniversary of our independence from Spain, I’m planning on celebrating with my friends as I do every year. We’ll cook our food, we’ll listen to some “música criolla”, and just rejoice in the fact that are lucky to had been born in a country with such richness of culture, history, and traditions. We’ll cherish our red and white flag, while we’ll remain grateful to the land that fosters us and allows us to be free to embrace our cultural identity. 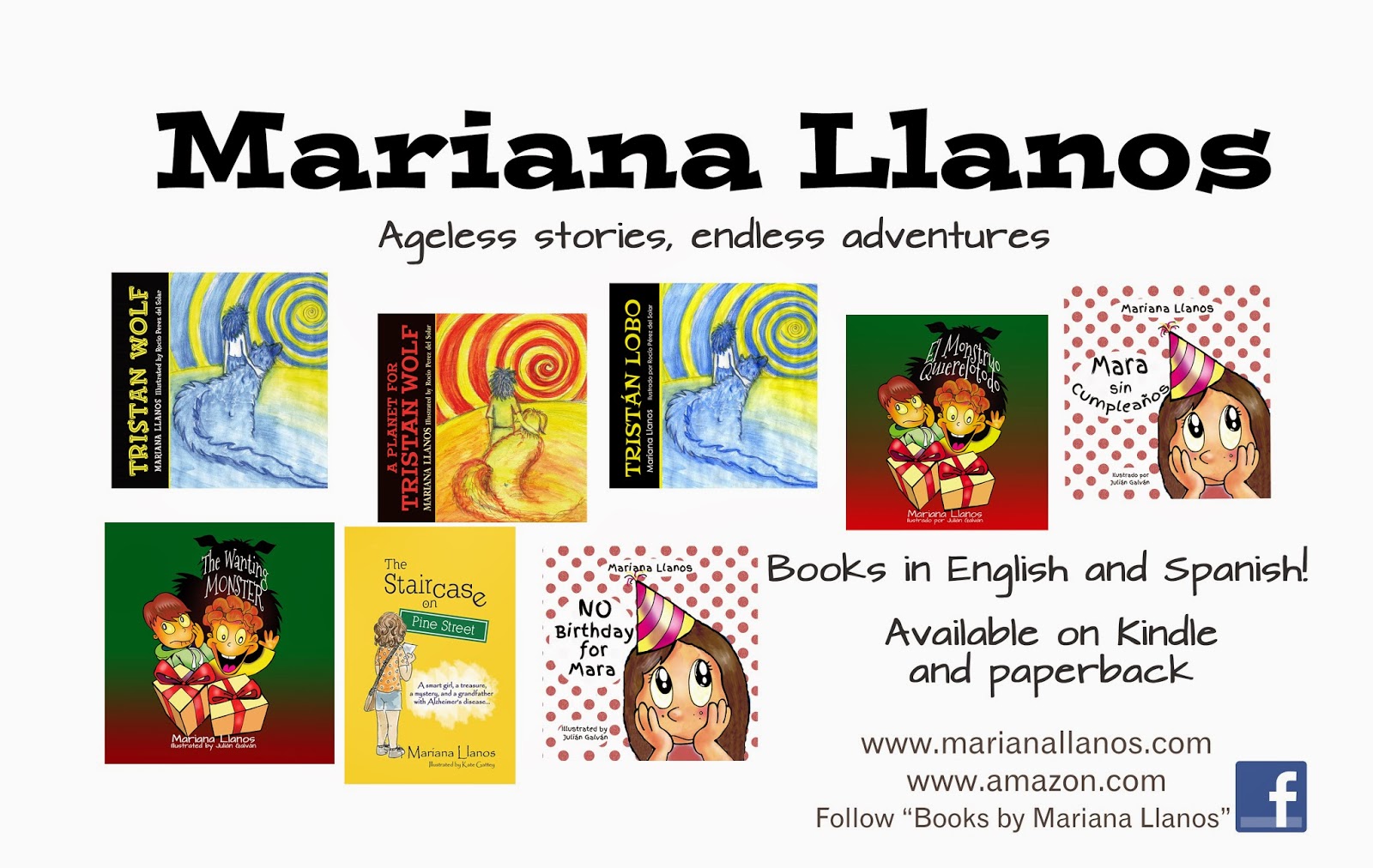 You can also read my review on her newest poetry book Poesía Alada here.

Kusikiy a Child from Taquile, Peru

The Children’s Book of Machu Picchu: The Amazing Story of the Mysterious Inca City in the Clouds