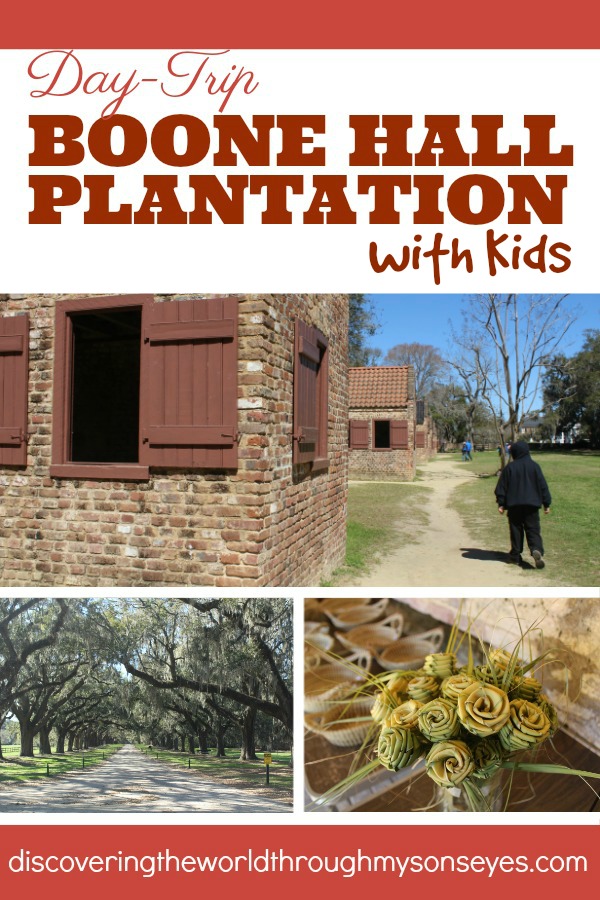 Last month I wrote about the Gullah people of South Carolina and while researching I learned that an actual antebellum era plantation is located in Mount Pleasant, Charleston County, South Carolina, U.S.A..  I called hubby and we planned a day trip to visit Boone Hall Plantation.

I’m going to honest, I’m saddened by the history of Boone Hall Plantation, and ashamed of that part of our history.  Nevertheless, this part of history needs to remembered so it won’t happen again.  We have a new generation of black and brown kids growing up, a generation that is clueless to the struggles of their parents, grandparents and great grandparents.  They are clueless about slavery, the Civil Right era and everything in between and after.

I would suggest, before visiting with kids read books about slavery, and prepare them for what they are going to see.  In the eyes of a child they may only see big trees, big house and smaller brick houses.  However, this trip is an excellent educational opportunity to teach kids about slavery, and open their eyes to a past rarely spoken or taught in schools.  At the end of this post, I’ll share a list of recommended children’s books to read. 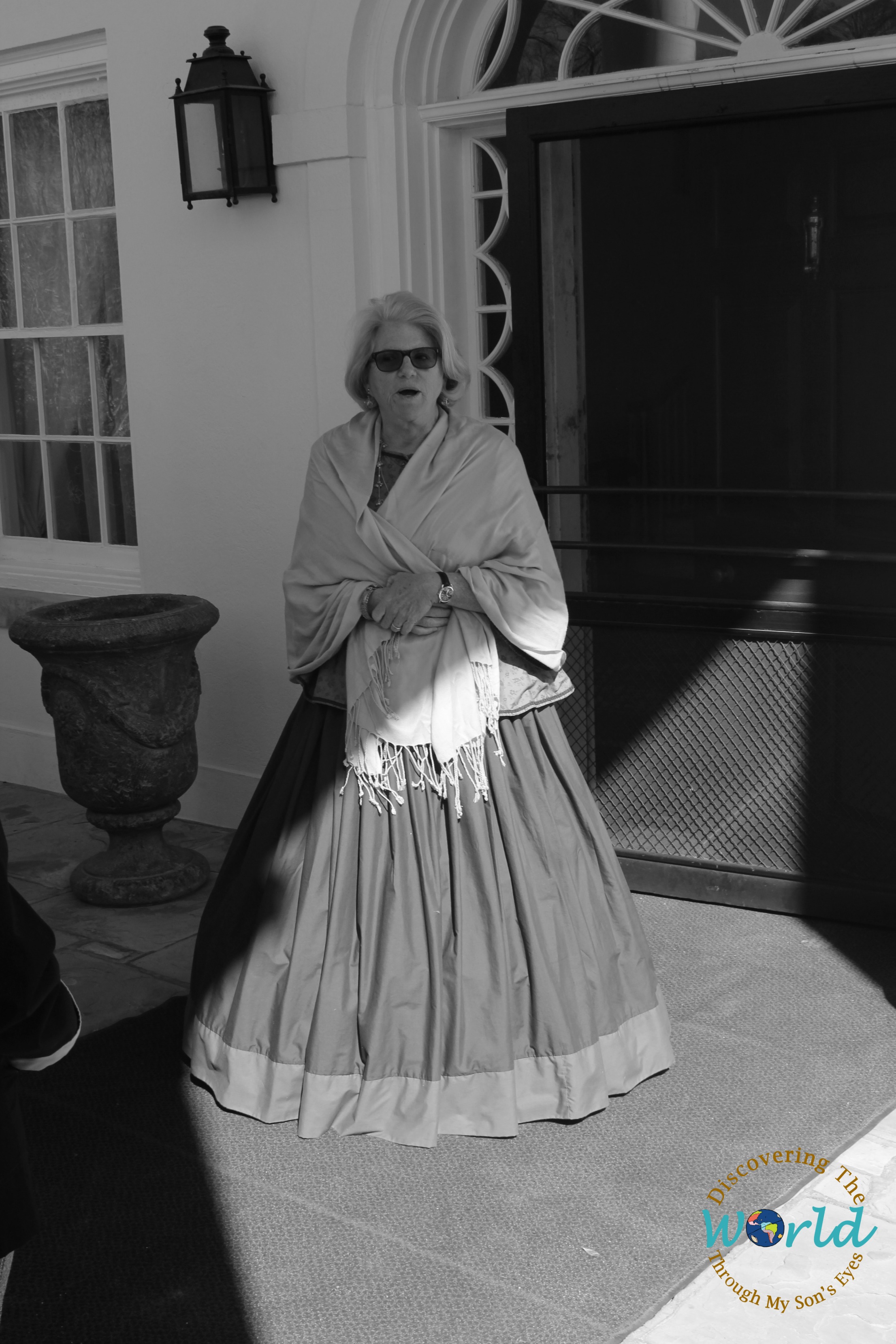 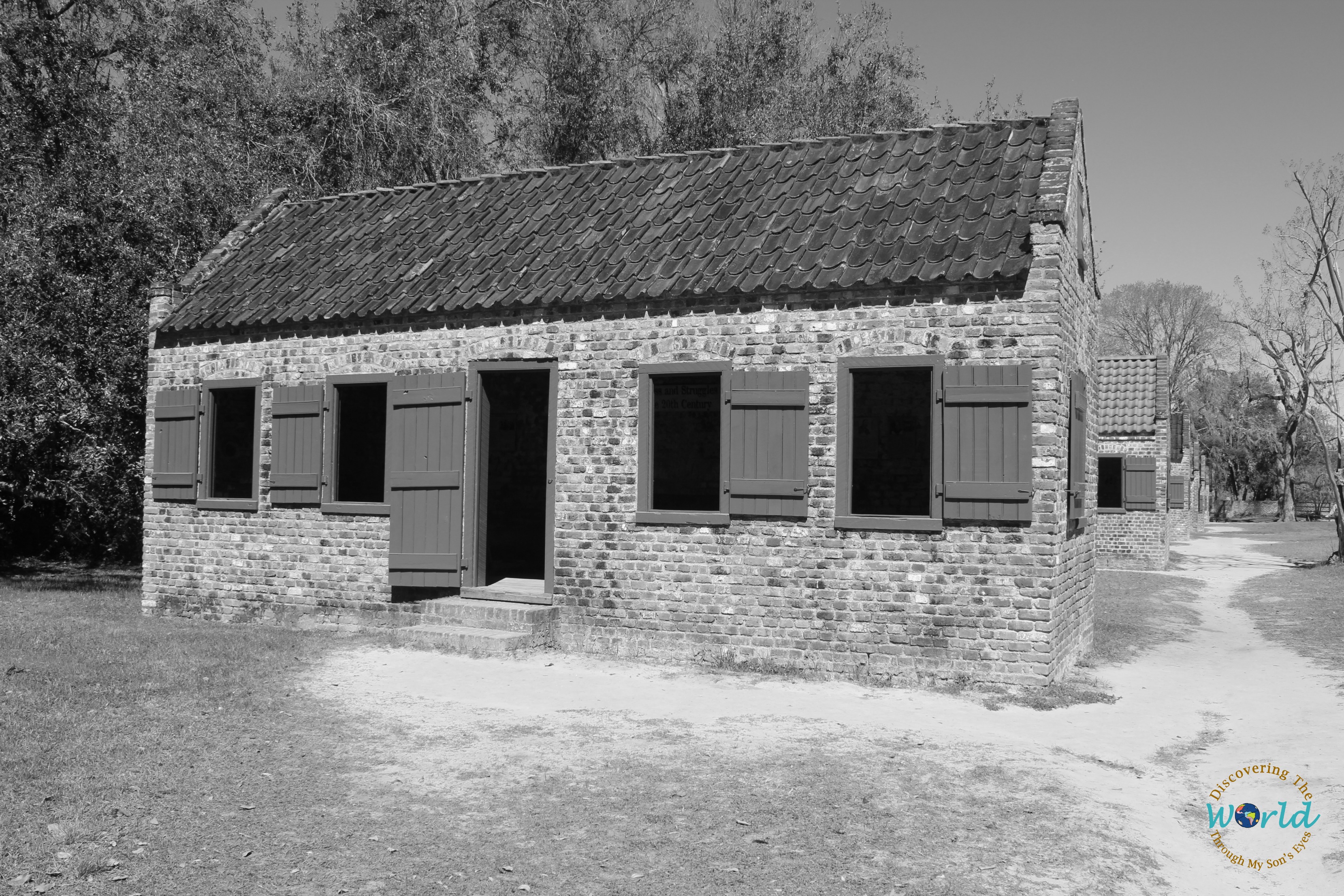 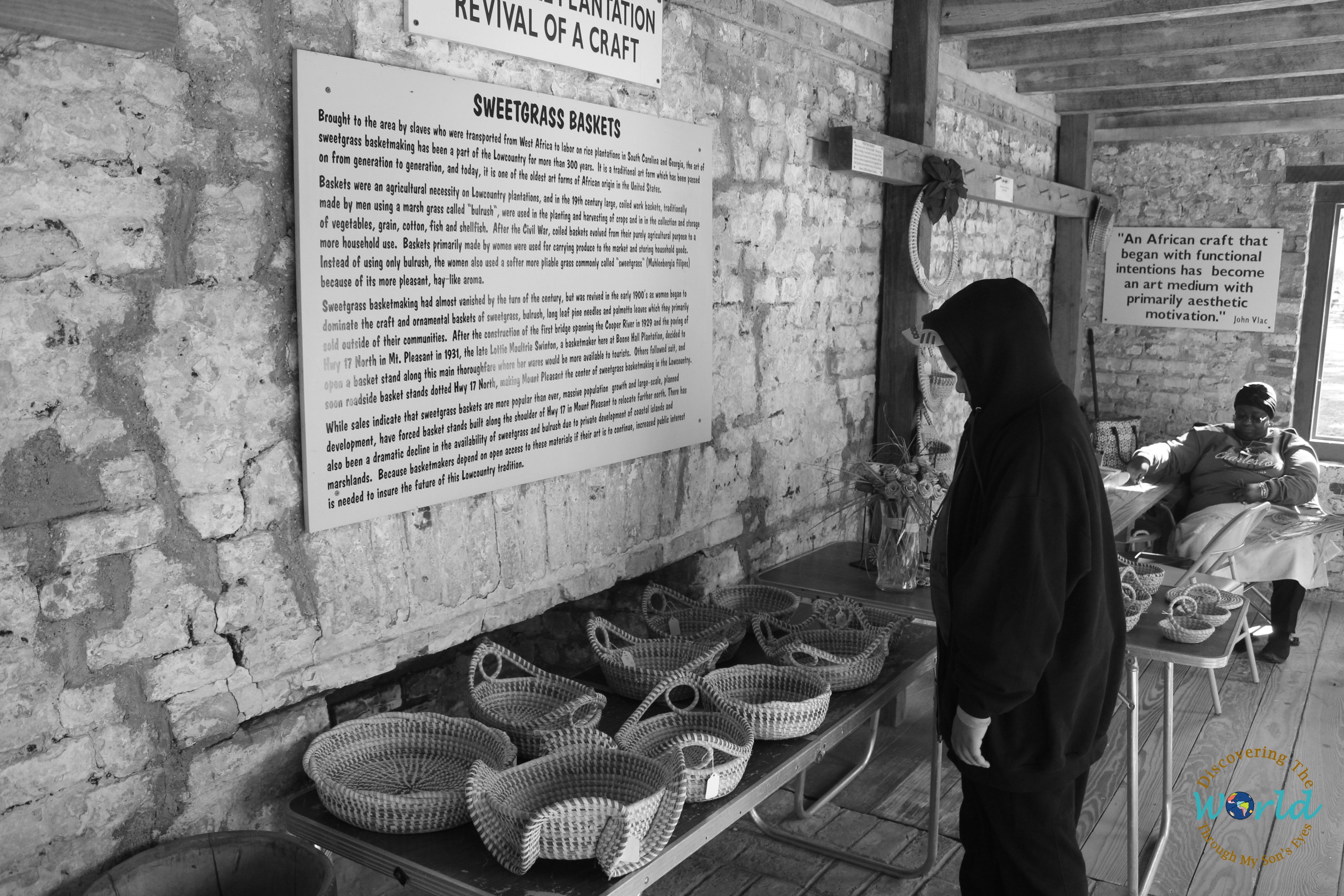 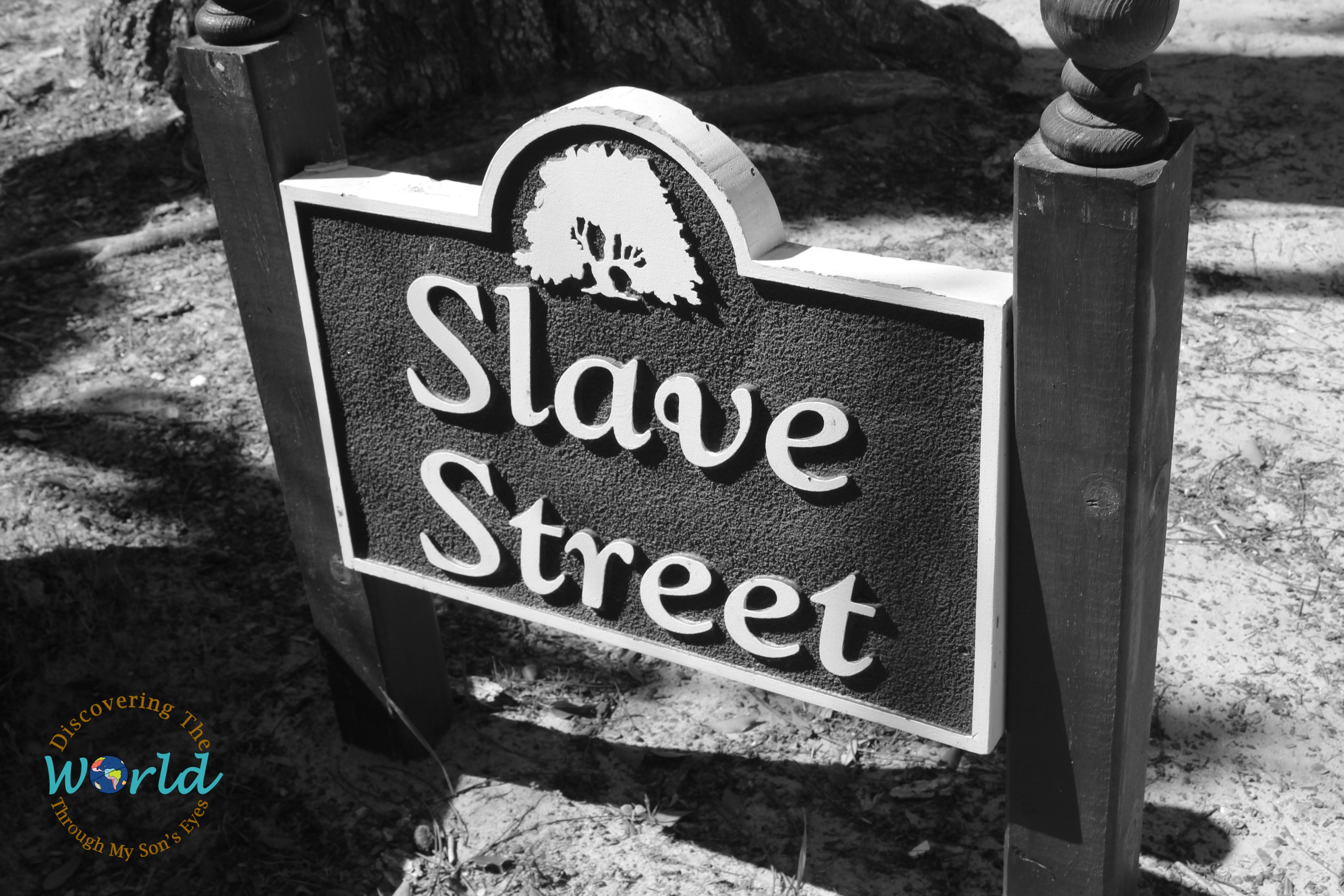 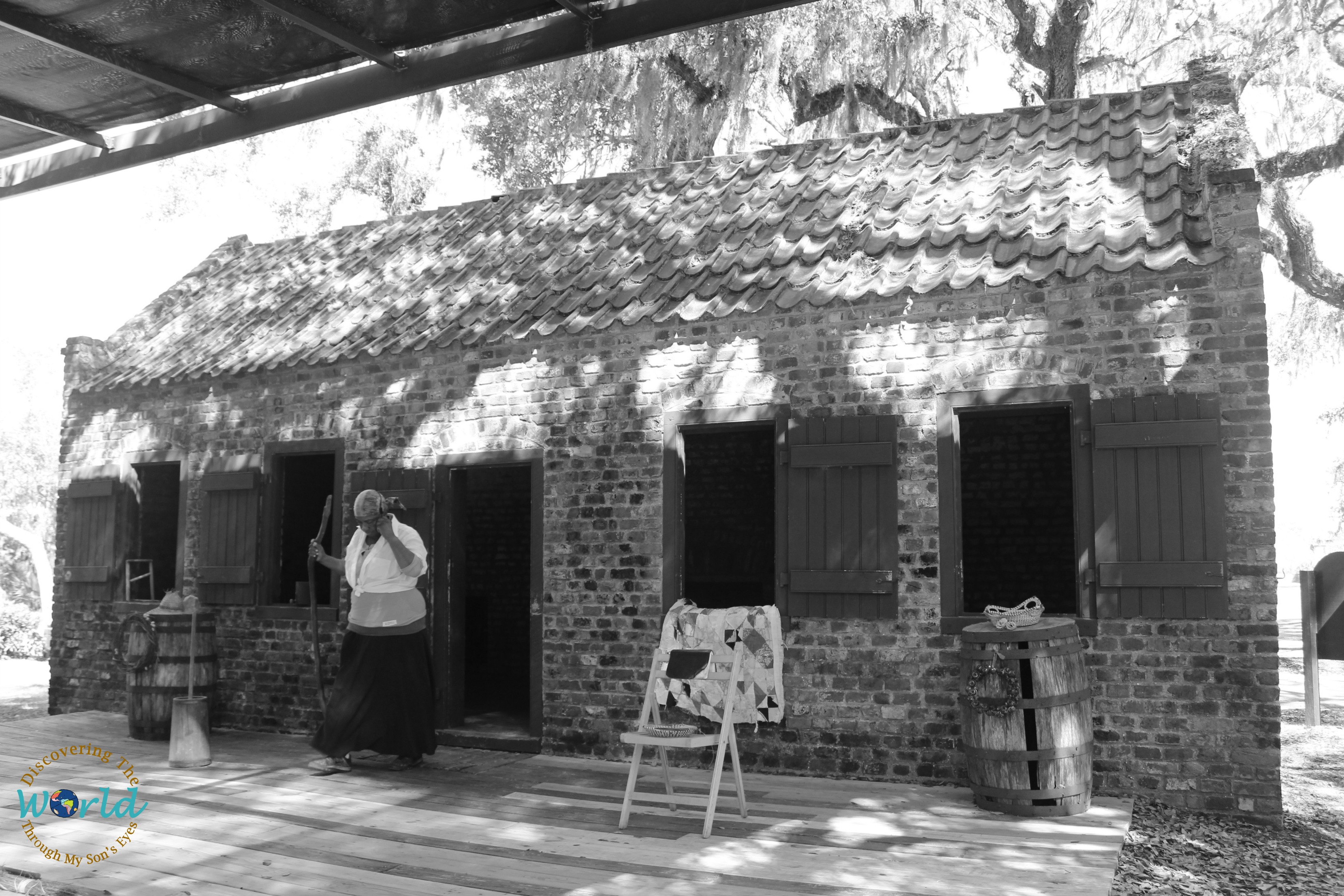 Boone Hall Plantation is one of America’s oldest working plantations, continually growing crops for over 320 years. It is listed on the National Register of Historic Places.     Boone Hall Plantation dates back to at least 1681 when a land grant of 470 acres (1.9 square kilometers) was given by Theophilus Patey as a wedding present to his daughter, Elizabeth, and Major John Boone.  The economic success of such a large working plantation was due to African slave labor.  The exact number of slaves at any given time is not confirmed but the guide did mention that there may have been close to 300 slaves. The plantation cultivated rice, then indigo, cotton, and pecans.   For over three hundred years, Boone Hall Plantation’s proprietors have shared an unbroken tradition of private ownership rooted in commerce and agriculture. In 1681, Major John Boone and his wife Elizabeth founded the plantation using land grants from Carolina’s Lords Proprietors. Their oldest son Captain Thomas Boone is credited with the 1743 planting of the first trees in today’s sweeping, moss-draped alley of oaks.  The remains of Boone are buried on the side of the road of the Avenue of Oaks.   The plantation is currently owned by siblings Harris and Nancy McRae.

Overall, the visit to Boone Hall Plantation was educational and it sparked some conversations about slavery, and how to this day there are many things that are passed down from generation to generation.  My mother-in-law, at 84 years old shared stories of her grandfather who was a slave, and how they celebrated the first meal of the new year.  She was a bit sad because my sweet father-in-law who passed away would have enjoyed visiting the plantation.

I recommend taking your kids and family to visit.

Boone Hall Plantation is open daily. Hours of operation change from season to season.  So I’d make sure to check their website or call to check times.