A few years ago we visited the Basilica of St. Lawrence in Asheville, North Carolina. We attended Mass service and afterward wandered around reveling in the beauty of this church that was built in 1905. On one of the walls on the main entrance, they had pictures on a bulletin with information on Black characters from the Bible. We often see biblical figures portrayed as Whites in movies, pictures, books and sadly, even in children’s bibles. Except of course, for one of the three wise men who is portrayed as Black. So, it was refreshing to see the church feature them on their bulletin.

The Bible has been white-washed and it’s often difficult for others to see Jesus as a man of color. I want my multicultural, mixed and biracial child to know that not everyone in the Bible was White. At the end of this post, I’ll share a list of Black illustrated children’s Bibles.

This post contains affiliate links. If you make a purchase I’ll receive a small monetary compensation. Thank you!

The book of poetry, Song of Solomon, is considered to be a beautiful and deep expression of love and passion.  Early in this book, the woman who is the object of this love is identified as black.  Not only is she a beautiful woman but she is committed to her beloved. She is totally devoted to Solomon and loved him with unconditional love.

5 I am black but comely, O ye daughters of Jerusalem, as the tents of Kedar, as the curtains of Solomon.

6 Look not upon me, because I am black because the sun hath looked upon me: my mother’s children were angry with me; they made me the keeper of the vineyards, but my own vineyard have I not kept.

The word Cushi or Kushi (Hebrew: כּוּשִׁי kuši) is generally used in the Hebrew Bible to refer to a dark-skinned person of African descent, equivalent to Greek Αἰθίοψ “Aithíops”.

According to Genesis, Noah had three sons Shem, Ham, and Japeth.  The son of Ham, Cush is considered to be the father of the Cushite, the black people of Africa.  The Cushites were used by God in significant ways throughout the Old and New Testaments.   Cush’s son, Nimrod, “was a mighty hunter before the Lord” (Genesis 10:8). Nimrod was King of Babel and the center of his kingdom was Babylon. He also built cities, one of which was Nineveh.

King Tiharkah reigned from 690 B.C. to 664 B.C. was a black African king from Sudan and the third sovereign.  He was one of the most famous ‘black Pharaohs’ that ruled the 25th Dynasty of Egypt (II Kings 19:9).

Zipporah the Cushite of Ethiopian descent was the wife of Moses.  Zipporah lived in Midian with her grandfather, Reuel; her father Jethro, and her six sisters.  When Moses was in Midian, he saved Zipporah and her sisters from shepherds who tried to steal their water.  As a reward, Reuel allowed Moses to marry Zipporah. She bore him a son and named Gershom which means “a resident in a foreign land.”

Zephaniah was a Cushite of Ethiopian descent and a prophet in Israel. Though he is known as one of the minor prophets, his prophetic ministry was in no way minor.  He prophesied during the time of Judah, a time of great trouble in Israel.  His dominant subject was that of the “day of the LORD.” This was not about the final days of the earth, but about the day of judgment in the lives of the people of Judah, who were ignoring God’s will.

Simon, a probable convert to Judaism, was from Cyrene, the center of Greek learning and culture. He is best known for carrying the cross of Christ. He was in Jerusalem for the Passover and was simply a “passer-by” when Jesus was making the long, difficult climb to Calvary.  The Roman soldiers pulled Simon out of the crowd and compelled him to carry Jesus’ cross.

For further reading on this topic, I suggest reading The Black Presence in the Bible: Uncovering the Hidden Ones where the author shares that “Studying the black presence in the Bible can open the door to discussions about racial justice and dispel the myth that the Bible is the “white man’s book.” 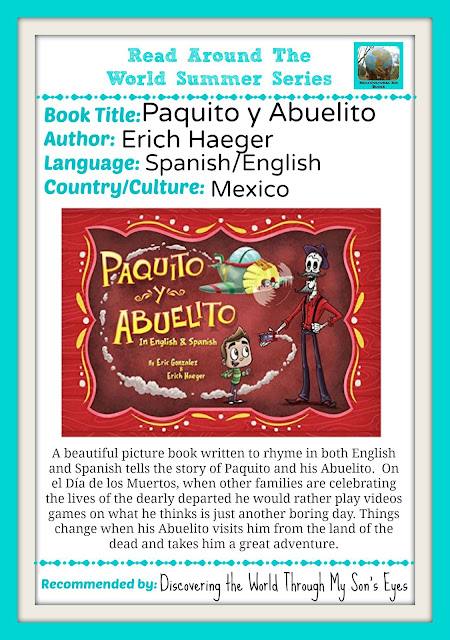