Alphabet books are so much fun!  Especially when you’re learning about a new country.  Through stunning illustrations and catchy rhymes the series “de la A hasta la Z”  introduces children to Argentina, Chile, Colombia, Cuba, Dominican Republic, Ecuador, Guatemala, Mexico, Peru, and Puerto Rico. In this series they will learn about the culture, natural resources, and history of these Latin American countries.   Below you’ll find other ABC books just as colorful and fun.  Sadly, I didn’t find any books on  Bolivia, El Salvador, Honduras,  Nicaragua, Panama, Paraguay, and  Uruguay.  If you do know of any ABC books from these countries please let me know in the comments. Thanks!

Disclosure: This post may contain affiliate links. If you make a purchase I will receive a small monetary compensation at no cost to you.   Thank you! 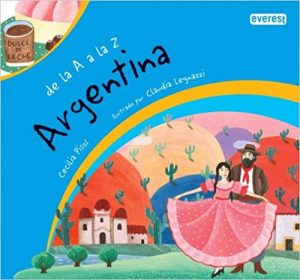 Costa Rica ABCs: A Book About the People and Places of Costa Rica (Country ABCs)   – Coffee and brightly painted oxcarts. Quetzals, coastlines, and the Montverde Cloud Forest Reserve. Learn the ABCs of Costa Rica in this exotic, colorful tour of the small but treasure-filled Central American country. 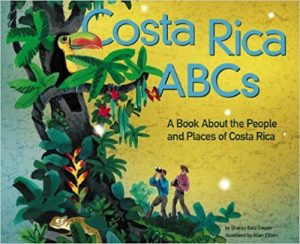 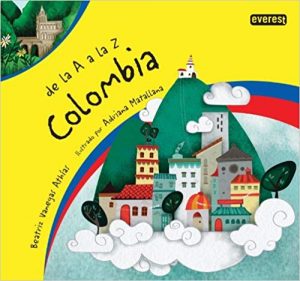 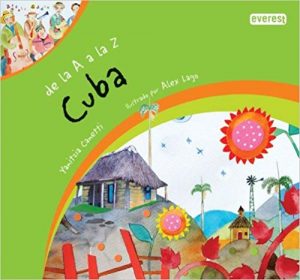 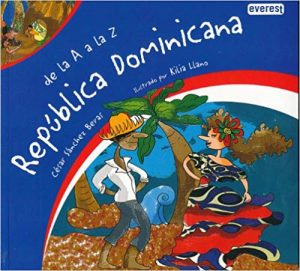 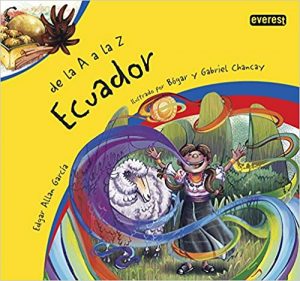 Guatemala ABCs: A Book About the People and Places of Guatemala (Country ABCs)  Take an alphabetical exploration of the people, geography, animals, plants, history, and culture of Guatemala! Filled with colorful illustrations and easy-to-read text, the Country ABCs series makes learning about countries and cultures as simple as A to Z. 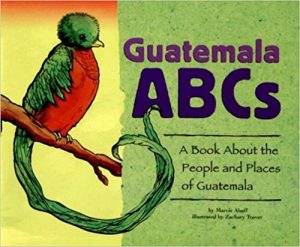 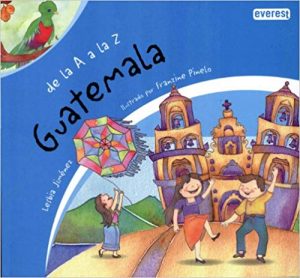 Mexico ABCs: A Book About the People and Places of Mexico (Country ABCs)  An alphabetical exploration of the people, geography, animals, plants, history, and culture of Mexico. 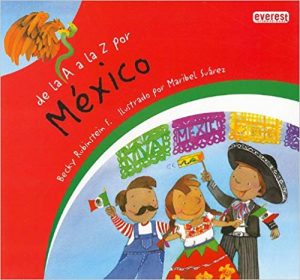 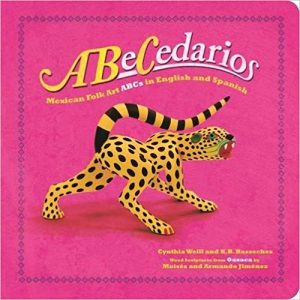 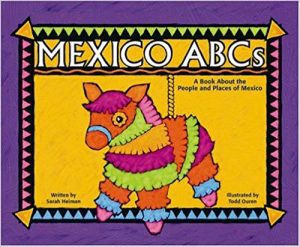 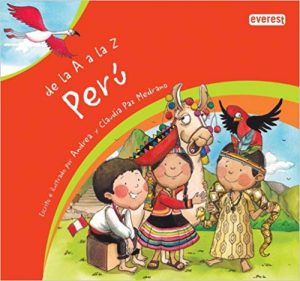 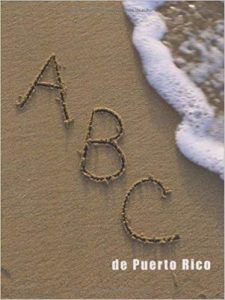 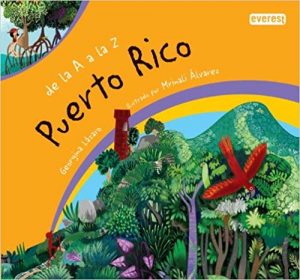 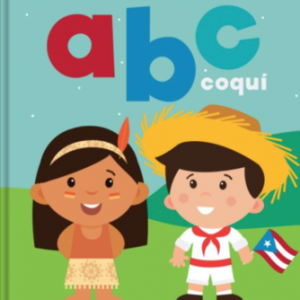 Venezuela ABCs: A Book About the People and Places of Venezuela (Country ABCs)  – Oil, mangoes, and Angel Falls. International beauty contest winners and the golden legend of El Dorado. Wander inside this beautiful book to learn the ABCs of what makes Venezuela a South American jewel.

A to Z in Venezuela: El Alfabeto with a Venezuelan Twist – Learn the Spanish alphabet while discovering geographical and cultural aspects of Venezuela. 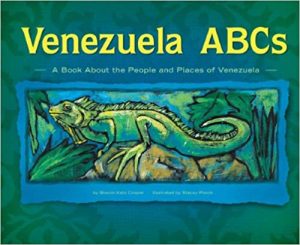 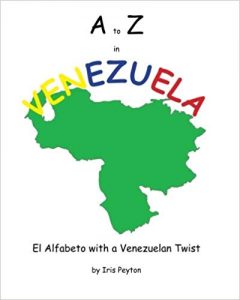