A Visit to the Río Abajo State Forest in Puerto Rico

In the summer of 2021, I came across an article about the Puerto Rican parrots in captivity developing dialects.  The biologists were concerned that once released they wouldn’t be able to integrate into the wild.

My children’s book Coco la cotorra puertorriqueña was inspired by this research.

I had the pleasure and honor of meeting Tanya M. Martínez, the lead researcher of this study, this past week at the Bosque Estatal de Río Abajo to learn about the Recovery Program of the Puerto Rican Parrots and to see them up close!

The Río Abajo State Forest is located along the towns of Utuado and Arecibo.  Relatively close to where my mom lives in Florida (the town, yes there’s a town named Florida like the state).  The state forest is also home to the aviary and to our beloved and critically endangered Puerto Rican parrot.

We had exclusive access to the aviary, which is closed to the public and we were given a private tour of the facilities.  I visited the facility with my sister, niece, my grand-nephew, and my teenager.  I loved that my 5-year-old-nephew was able to visit because his 1st reaction was priceless when he squealed, “Hi Coco!” 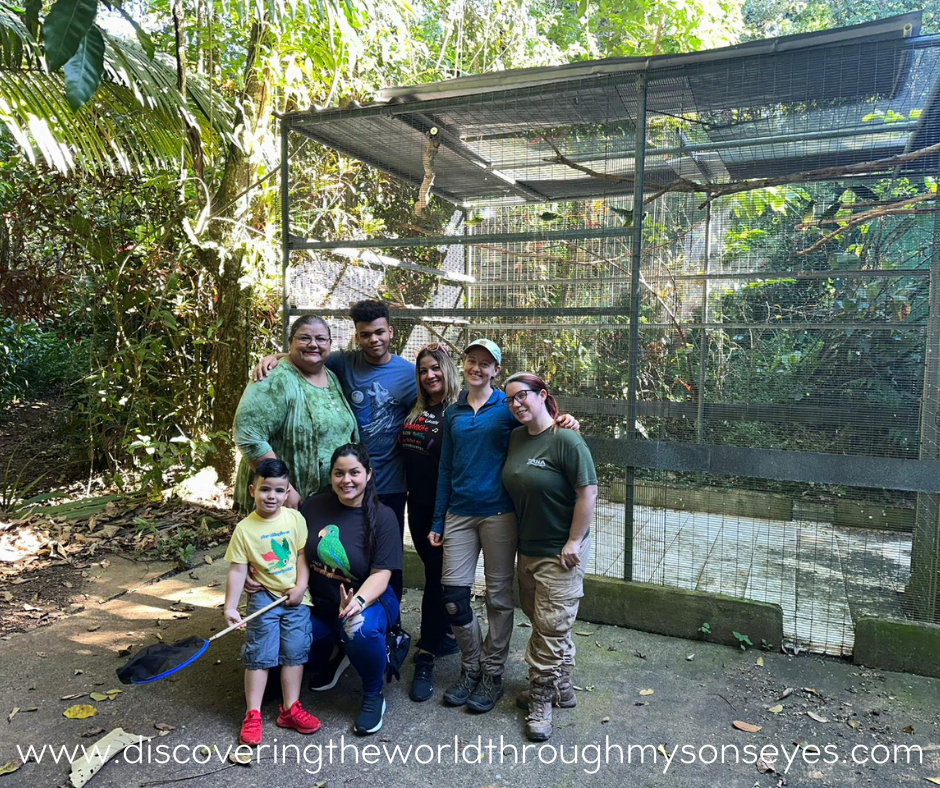 Listening to hundreds of parrots “caw caw” as I pulled up to the aviary was music to my ears.

Fun facts we learned during our visit. 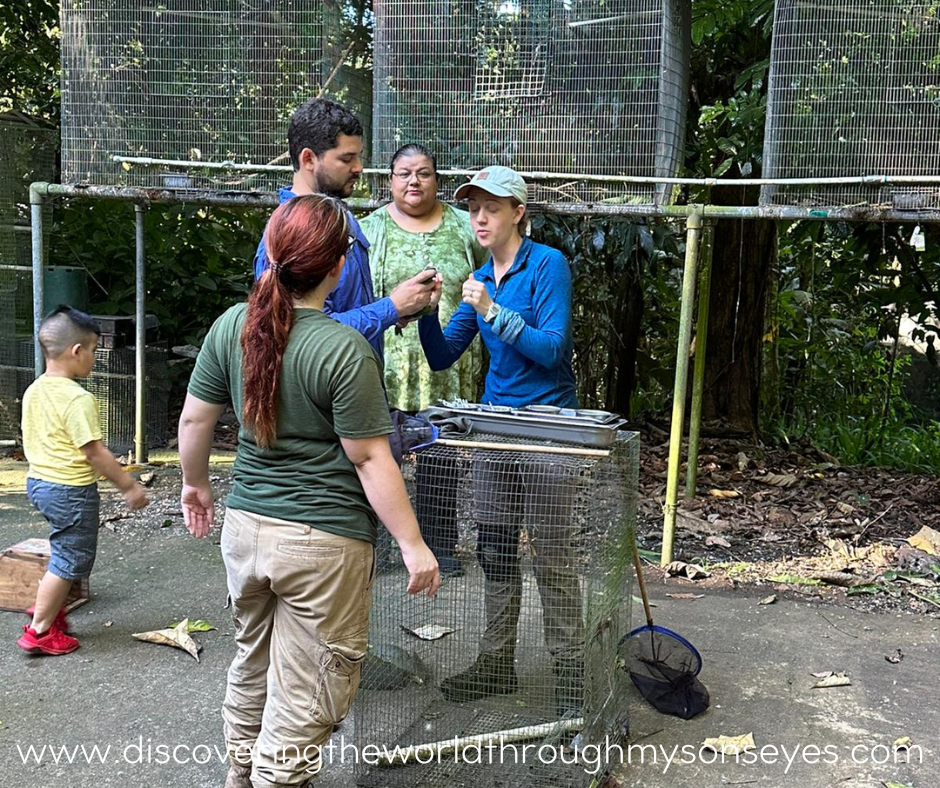 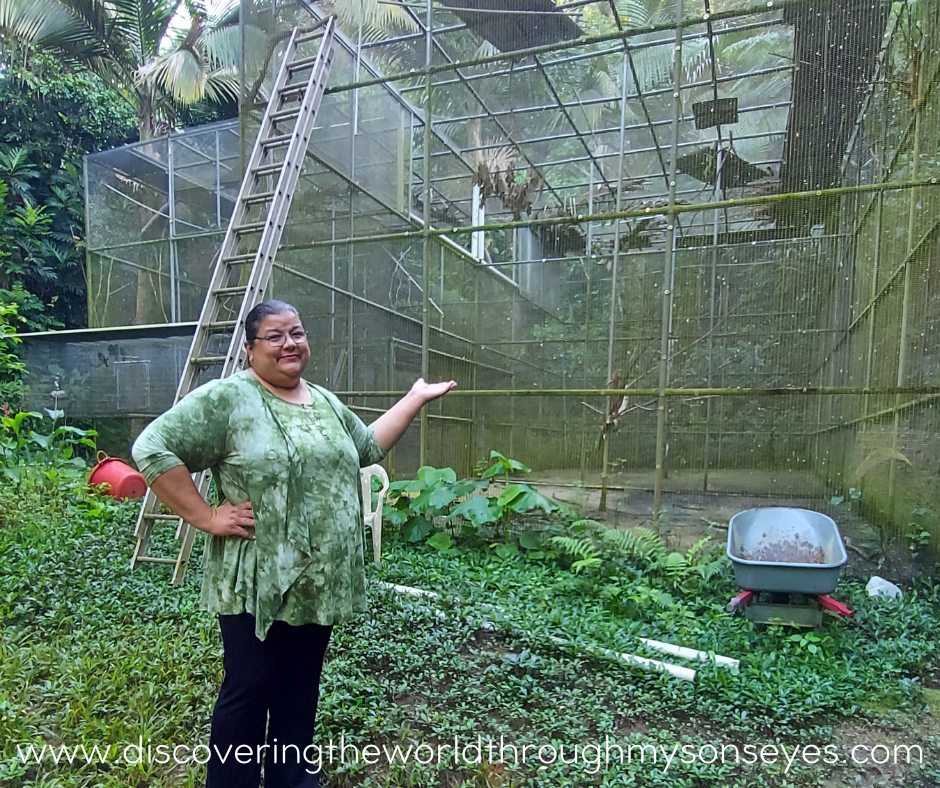 Lastly, Martínez also noted that we have many Quaker parrots in the region that are often confused with the Puerto Rican parrots.  So, if you see a flock of green parrots make sure they are in fact the Puerto Rican parrots. 😊  You can tell by their emerald-colored green and blue wings.  Quaker parrots have a large white spot underneath their bodies.

Our visit to the aviary was like seeing the characters and the aviary from my children’s book come to life.  The parrots, the cages and the sounds were the highlight of my trip.  Truly a one-of-a-kind experience and I’m so grateful for the opportunity. 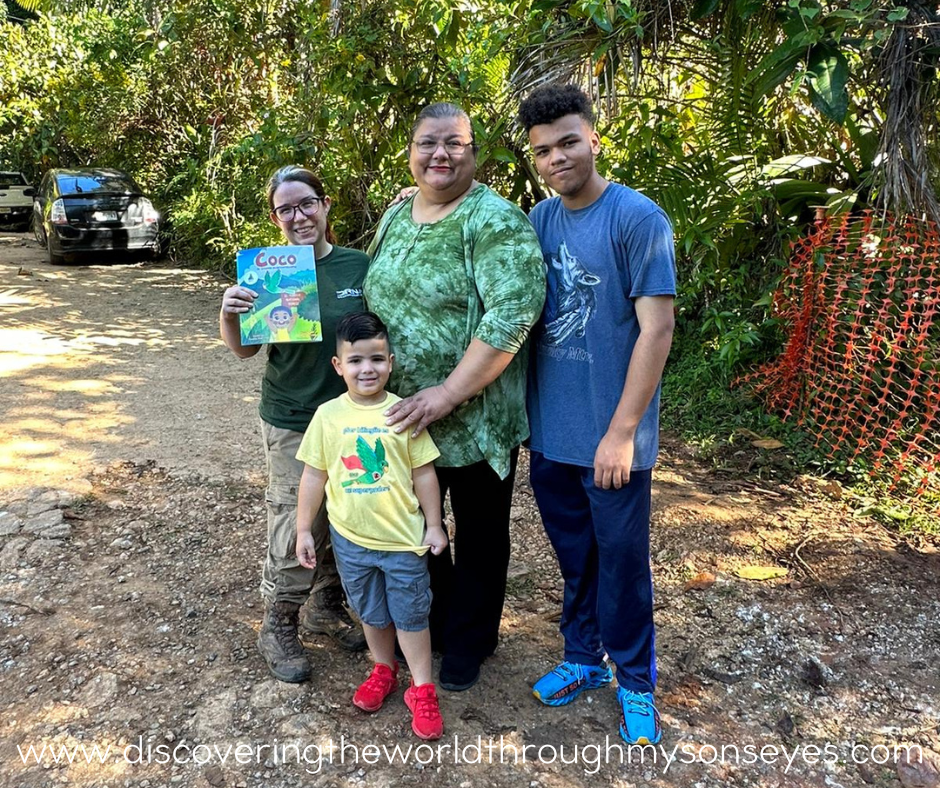 Get your copy of Coco today!  Click on the Amazon image below.  (Affiliate link: If you make a purchase I’ll receive a small monetary compensation). 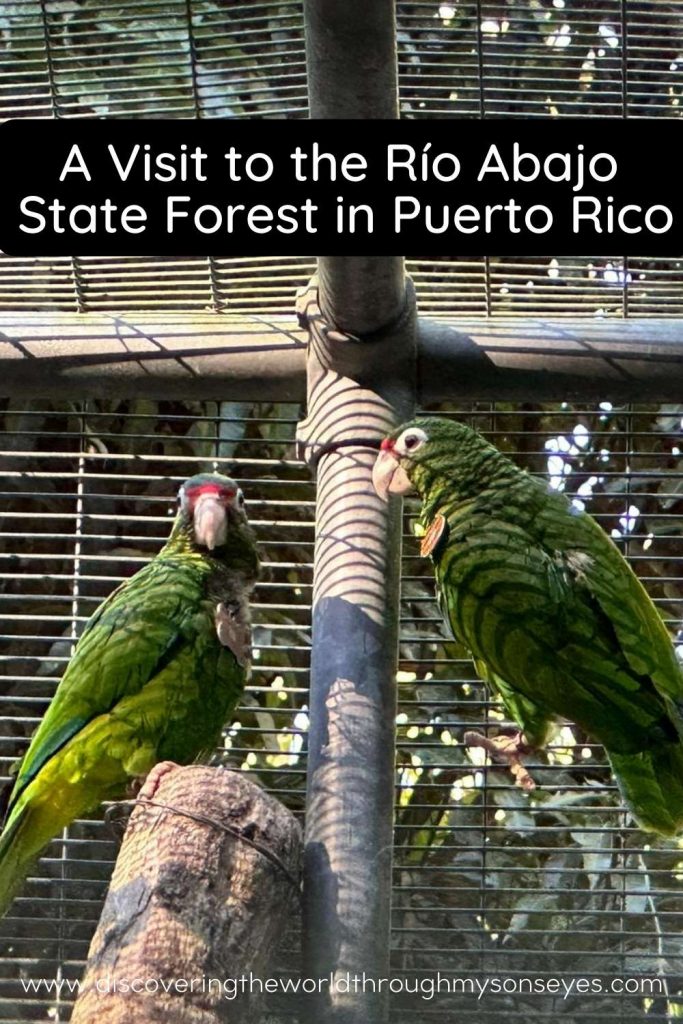