In: Bilingualism
Both little one and I were excitedly looking forward to his new advanced Spanish immersion program. He was thrilled to find out that he was going to be in the advanced session! His new group consisted of three adults, one child (9 yrs. old) and my 5 yr. old. 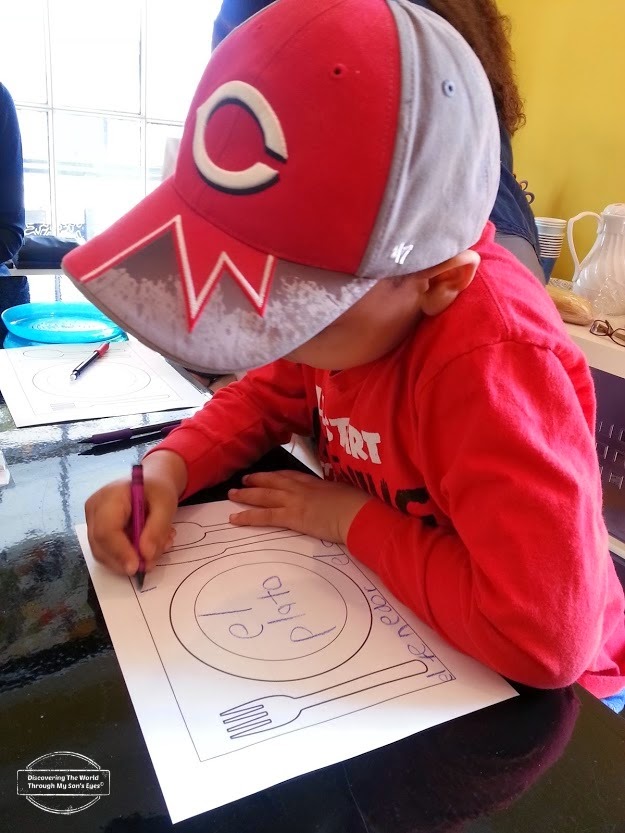 His new instructor expressed concern that this session was too advanced for my child, and I asked her to speak to him so she can assess for herself. So she did, and she was quite impressed. He even read to her in Spanish.
During the first session I asked if she had a curriculum for this Spanish session. I wanted to practice with my son at home what was being taught. Unfortunately, I never received anything, and she also seemed very disorganized. It looked like she improvised a lot. She handed out a lot copies of materials to be discussed.
The three main topics that were predominant during the 12-weeks were naming 1) rooms in a house, and the furniture inside; 2) family relatives (mother, father, aunt, uncle), and 3) breakfast items.
However, there were two instances that she did ask me what can she do to make the session better for my five year old. I suggested more “hands-on” activities, and using technology (videos, music) rather than just talking. This would also be helpful to the adults as well, as they can associate these activities with what was being taught in Spanish.   She did follow through, and I’m really grateful for that.  Despite her well intentions most of the lessons were about the same topics (named above).

Nevertheless, I did expect a repetition at some point during the session but not during the whole session (an hour session).

My 5 yr. old was always eager to respond first (he already knows all of this), and at times he was the instructor’s helper. (One of the adults there shared that she was also learning from my son).  All-in-all, this has been great for his self-esteem, and building his confidence yet he wasn’t learning anything new.
The first Spanish immersion program he was enrolled in really kicked off his Spanish. The second program was a refresher of what he already knew. He had fun with other children playing games, singing songs, and making crafts. This has been his third Spanish immersion program, and I feel it was a waste of our time. I drove every Saturday (each way is an hour long drive) so I was really expecting my son to get something out of this.

With the second, and third session I noticed that it was back to basics. He was being taught basic things that he already knew.  Sadly enough, I’ve come to the conclusion that the programs out there for Spanish immersion are just that “basics.”  I’m already teaching my child to read, and write in Spanish.  I had high hopes for this Spanish immersion program. I seriously thought of making recommendations to the language learning center, what do you think? Am I overreacting? Is my child too advanced? Or is the center not up to par with new language learners?

Would you add anything else? Like I’ve always said, I’m not a teacher, or a linguist, I’m just a mommy looking to teach her son another language. I really want him to enjoy all of the benefits of a Spanish immersion environment even when it’s just limited to a classroom.

After speaking to fellow multilingual, and linguist mommas I realized that I had set a very high expectation for this program.  It is very hard for a language coach to teach at different levels in a group session.  It is also very difficult to assess each learner’s individual needs. I have always been very happy with the language learning center, and this Spanish immersion program just proved to me what I have been knowing all of this time. That my baby has excelled beyond my own expectations in his acquisition of learning Spanish! 🙂