Encouraging in Your Child a Love for the Minority Language

In: Bilingualism
Tagged: Raising a bilingual child
With: 6 Comments
On the third year anniversary of our journey into Spanish immersion I find it fitting to share with you what language immersion strategies have worked for us, and how my child has a new-found love with the Spanish language. 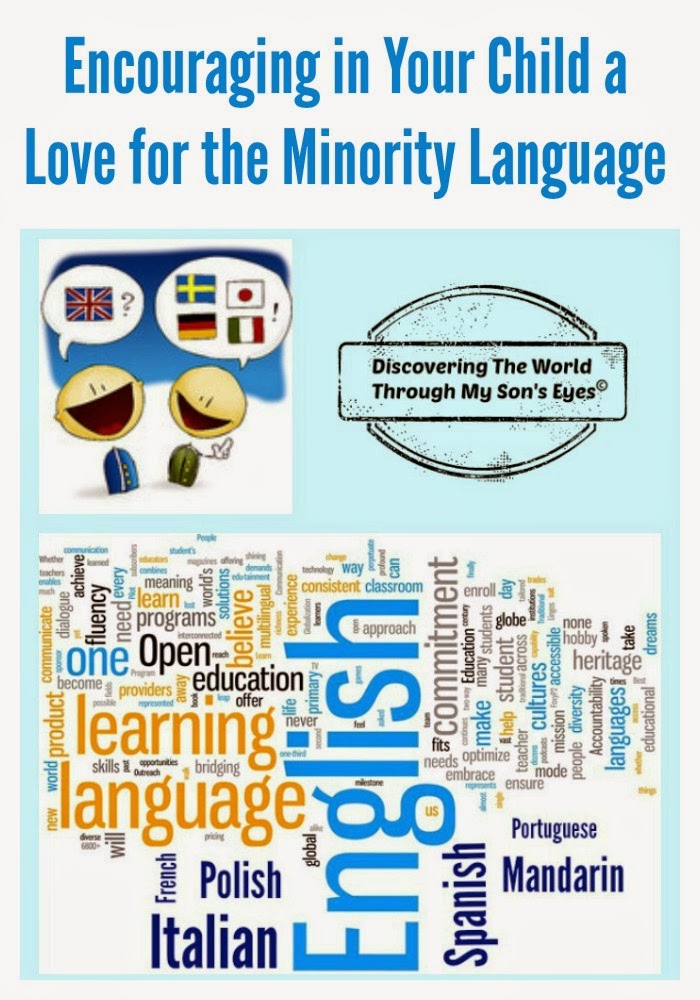 Photo via Common Creative: Marcus Koljonen, and Microsoft Word.
In the beginning I was filled with high-expectations, and I was so nervous of the outcome because I didn’t start speaking to our son in Spanish since he was born; but when he turned 4 yrs. old. Seriously! I waited that long!
However, today it’s a whole new chapter in our Spanish immersion journey. This is what a conversation between my now bilingual child is: 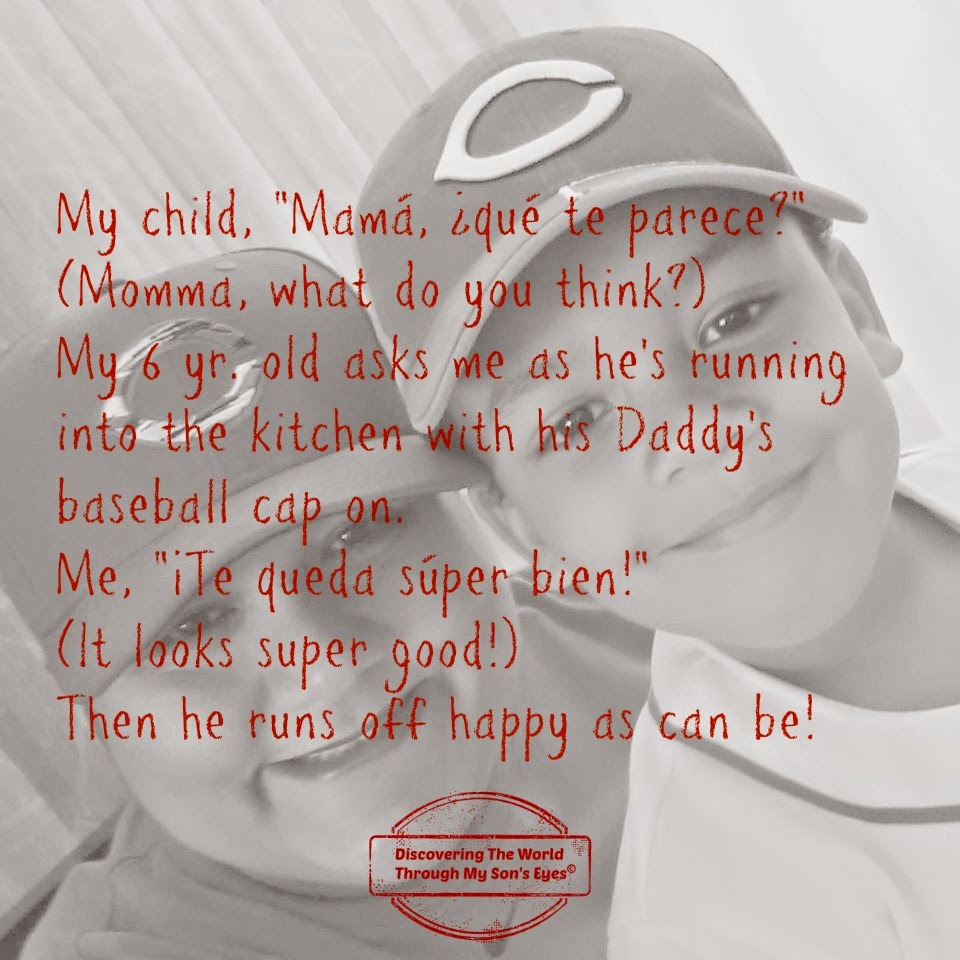 This may sound like a simple and ordinary Spanish conversation, but it goes beyond the ordinary. If you’ve been following our bilingual journey you will understand. This is the child who only knew his numbers, and colors in Spanish because of Dora!
I am taken aback by his natural ability to speak to me in Spanish using different phrases, and expressions. Natural in the sense that it wasn’t forced. I’m noticing now how his thoughts and feelings in Spanish flow naturally out of his lips.
His native, and first language is English. However, his language of choice when communicating with me is Spanish; especially if he wants to share something with me, and doesn’t want his Daddy to know. Ha!Ha!
Cultivating a love for his heritage language is finally paying off! When he hears a word in Spanish that he doesn’t understand he asks what does it mean. When he wants to say a joke he says it in Spanish. When he goes to bed he says his prayers in Spanish. When he tells me I love you he says it in Spanish “¡Te amo!”
Looking back at our journey into Spanish Immersion this is what worked for us:
While I’ve shared what has worked for us.  Linguist, and mama Annabelle from The Piri-Piri Lexicon shares 40 tips for raising multilingual children! I kid you not, 40!
Don’t ever hesitate in your ability to nurture in your child a love for his or her heritage language. Don’t ever think it’s too late, and most importantly don’t ever give up on your child. There will be times it will look like an impossible feat to accomplish, or that your child may not be really “getting it”, but he is, he really is! Just give it some time, and both you and your child will reap the benefits.
Spread the love
2015-02-09
Previous Post: Larry and Friends {Multicultural Children’s Book Day}
Next Post: Chinese New Year Kid’s Culture Party 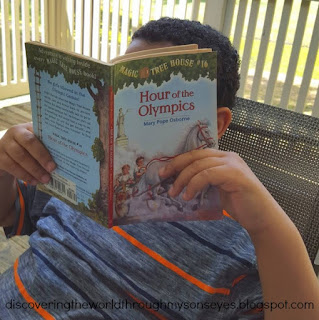 My child is constantly challenging himself when it comes to reading. He’s above his reading level in English, and his newest reading obsession are chapter books. First it was Henry and Mudge, and now it’s the Magic Tree House series.